The classic board game brought to life in Clue: On Stage!

Virtual Rehearsals will be weekly via Zoom

Bring your Virtual Game Night to AAT! It’s a dark and stormy night, and you’ve been invited to a very unusual dinner party. Murder and blackmail are on the menu when six mysterious guests assemble at Boddy Manor for a night they’ll never forget! Was it M. Peacock in the study with the knife? Or was it Colonel Mustard in the library with the wrench? Follow the dinner guests through a madcap, slapstick evening full of murder, mystery, and laughs as they seek to puzzle out the culprit amongst criminals. Based on the cult 1985 Paramount movie and inspired by the classic Hasbro board game, Clue is the ultimate whodunit that will leave you dying of laughter and keep you guessing until the final twist.

WADSWORTH, a traditional British butler in every sense: uptight, formal and “by the book.” The driving force in the play.

M. PEACOCK, the wealthy spouse of a senator. A bit batty, neurotic, and quick to hysteria.

M. WHITE, a pale, morbid, and tragic person.. Mrs. White may or may not be the murderer of their five ex-partners.

PROFESSOR PLUM, an arrogant academic, easily impressed by themselves. 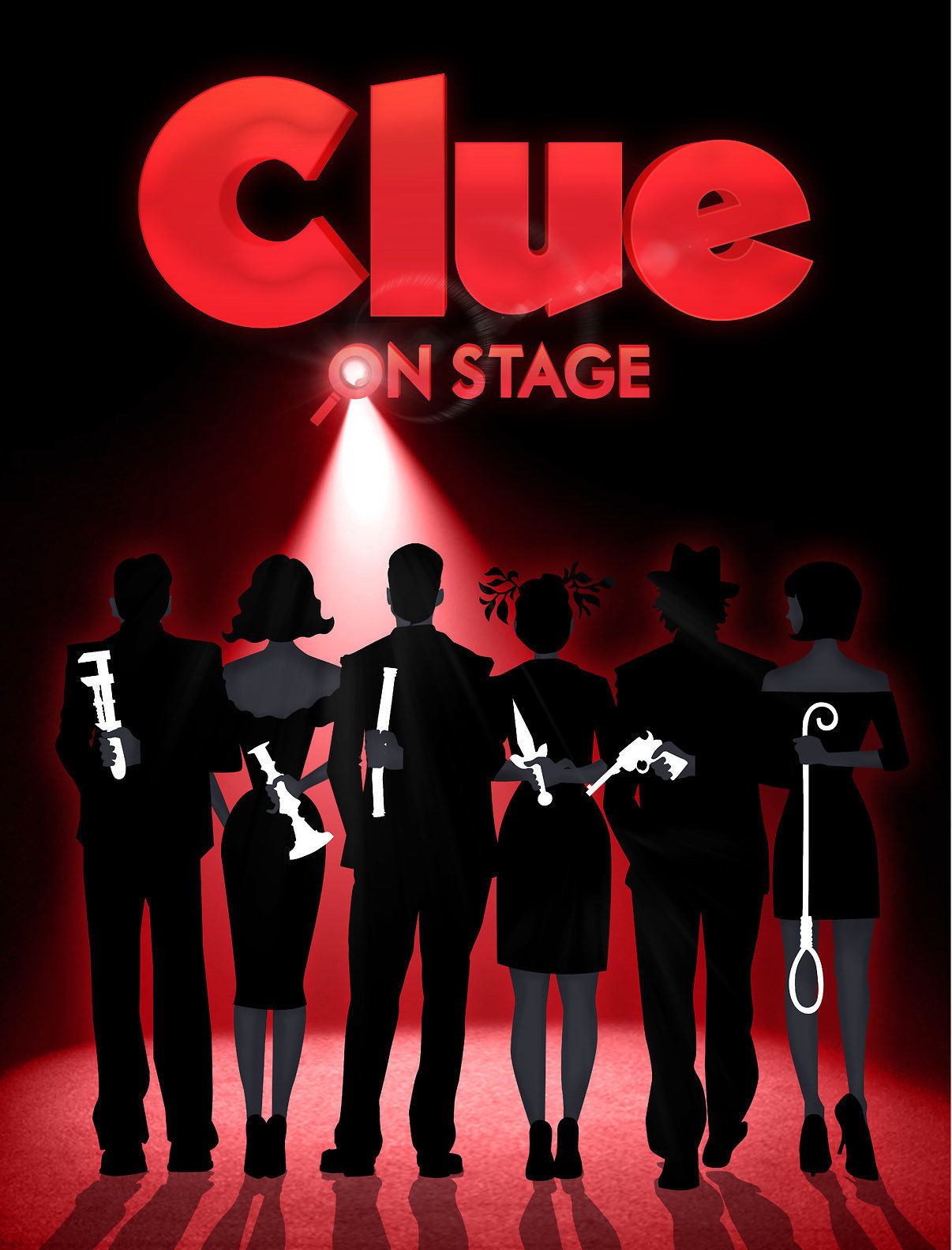 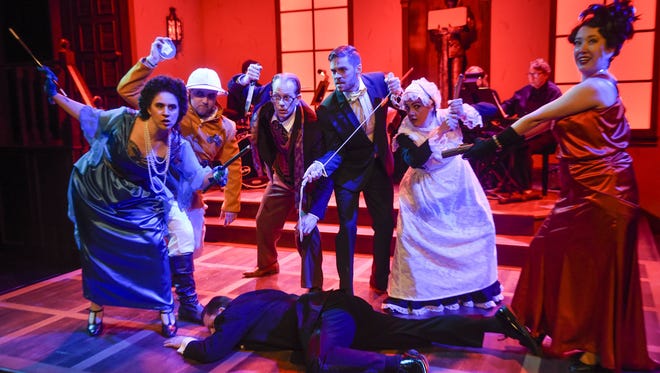 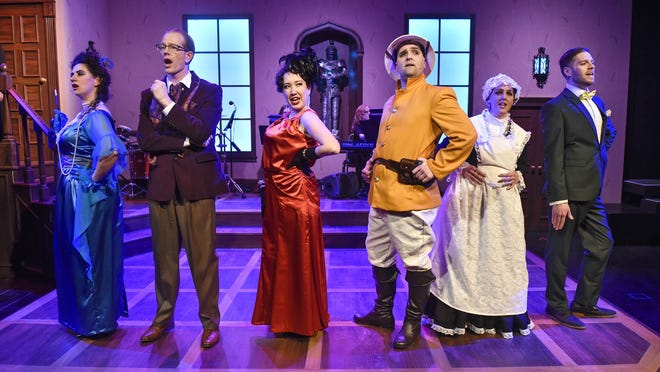 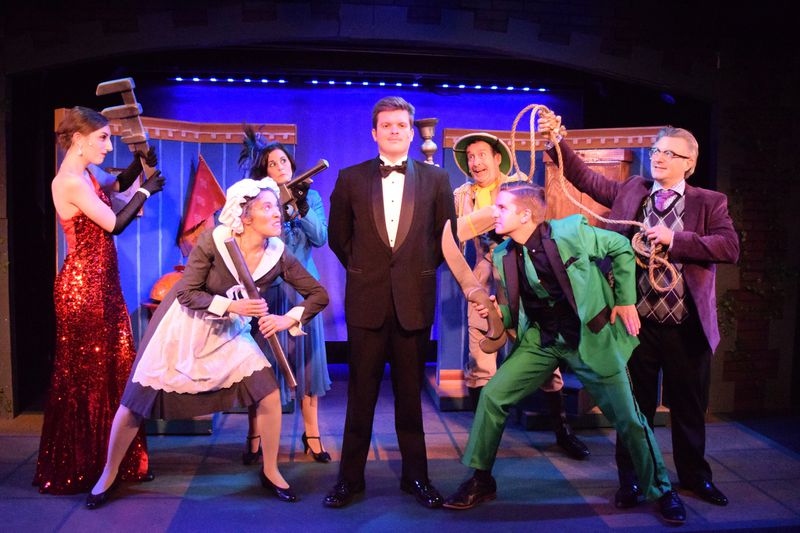