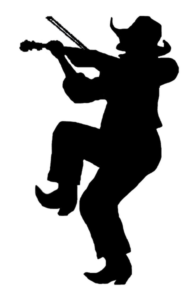 This special adaptation of the nine-time Tony Award-winning Broadway musical, Fiddler on the Roof JR. follows Tevye the milkman as he tries to protect his daughters and his way of life from a changing world.  Created by Broadway legends Jerome Robbins, Harold Prince, Jerry Bock, Sheldon Harnick and Joseph Stein, Fiddler on the Roof JR. tackles the universal theme of tradition in ways that reach across barriers of race, class, nationality and religion.

Set in the little village of Anatevka, the story centers on Tevye, a poor dairyman, and his five daughters. With the help of a colorful and tight-knit Jewish community, Tevye tries to marry off his daughters and instill in them a sense of tradition in the face of growing anti-Semitism in Czarist Russia.

Fiddler on the Roof JR. is a great introduction to the world of musical theatre. Young performers will love its humor, warmth and honesty. Directors will love the opportunity to direct a large cast with a good balance of male and female roles. 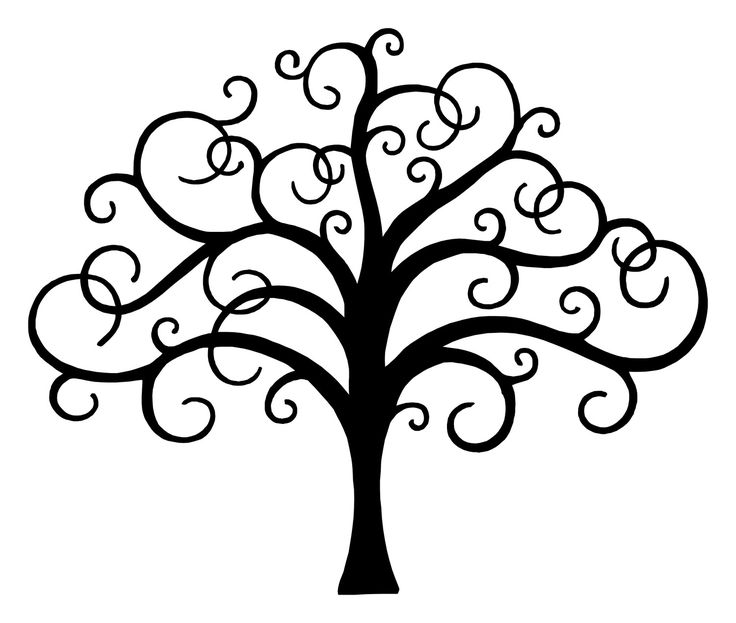 * there is also a 10% discount for siblings 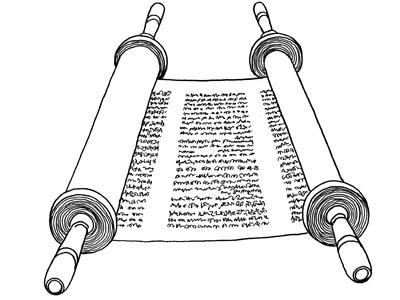 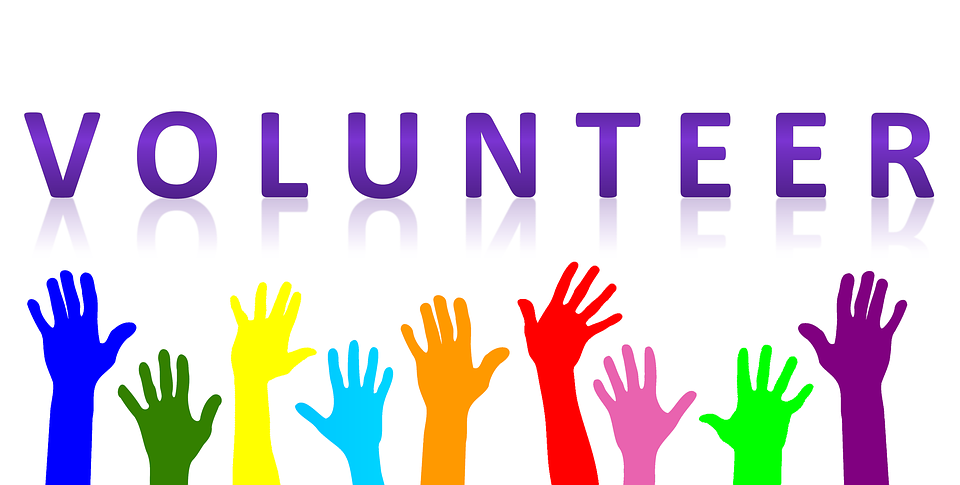 To make all of this magic come together, we do request that each family fulfill 20 hours of volunteer time (plus additional 5 hours per additional child in same production). These hours go swiftly and really provide an opportunity to connect with our other families and to build community whilst supporting the greater process and your child(ren) as well as all those in the production.