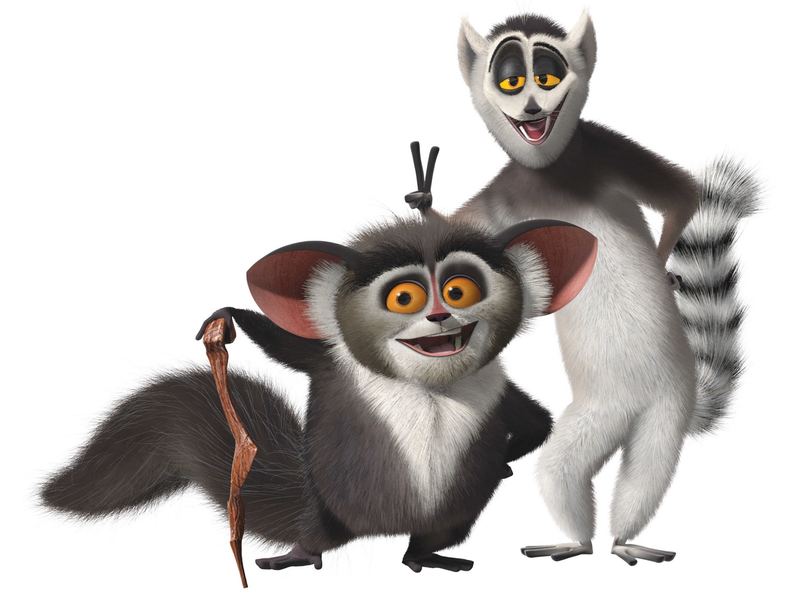 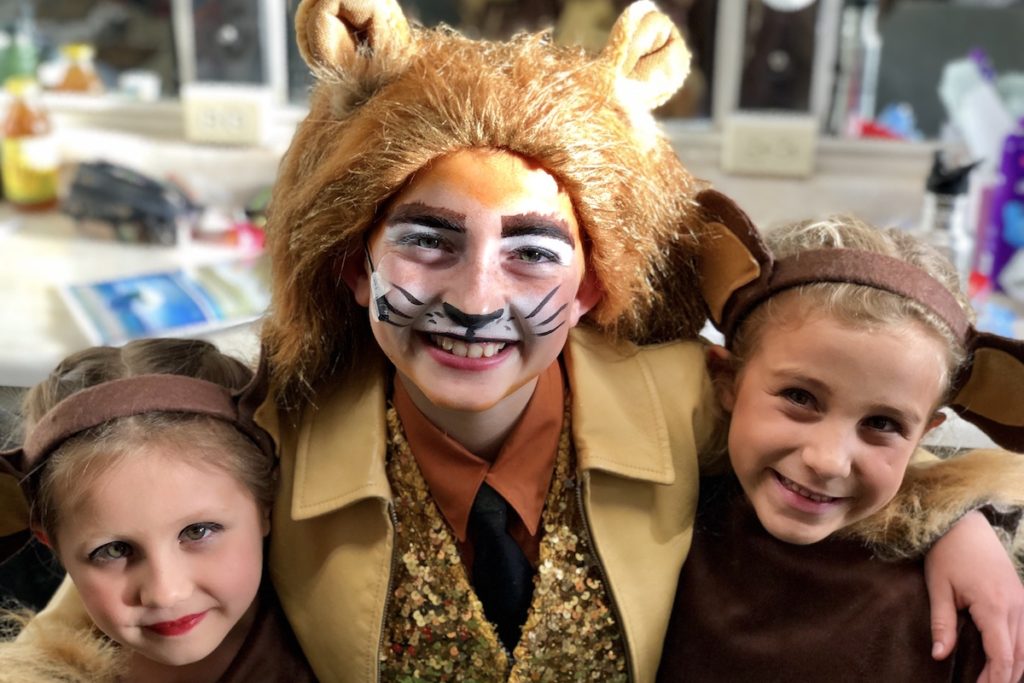 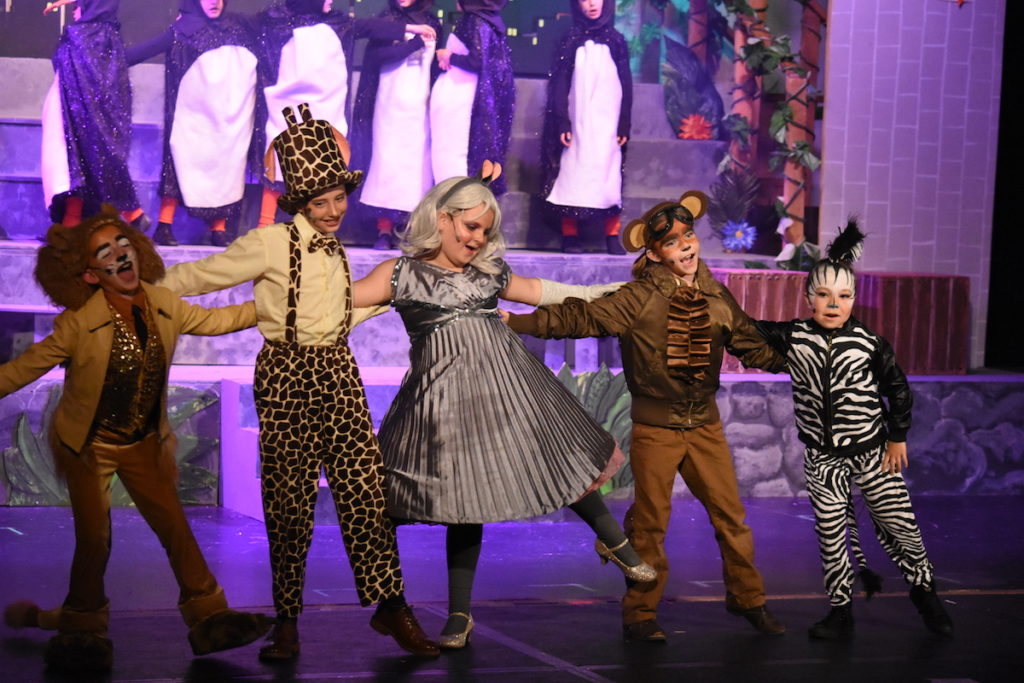 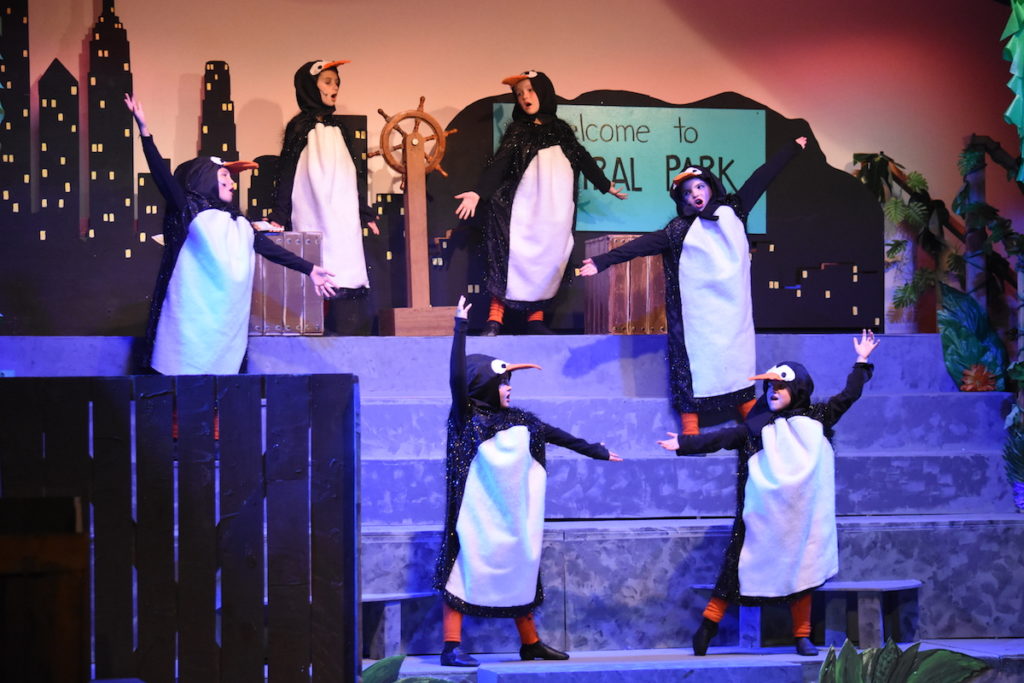 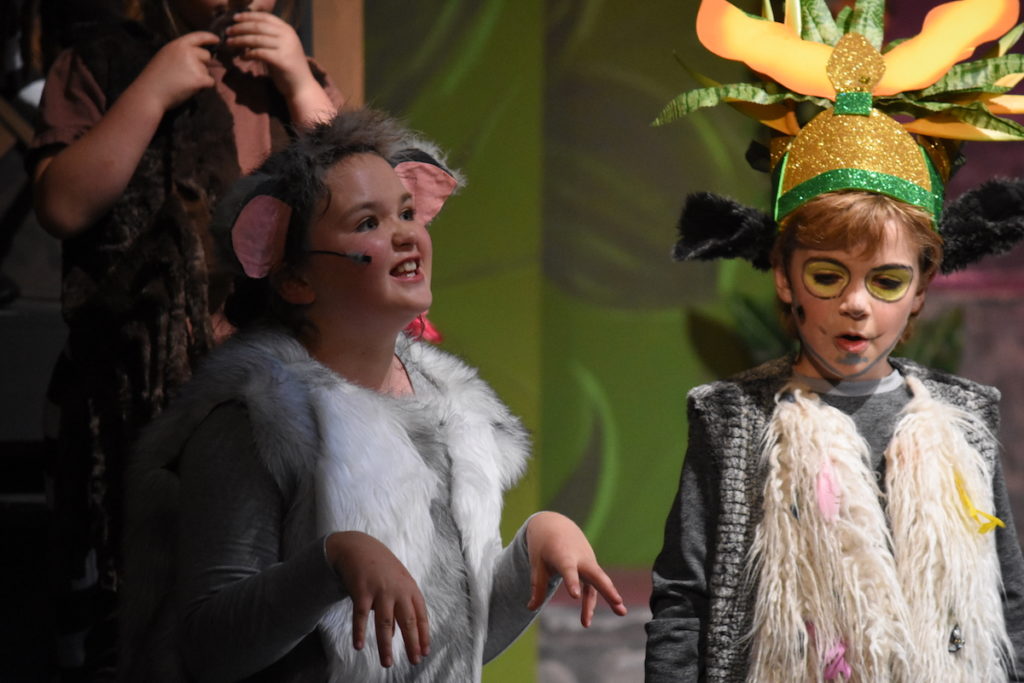 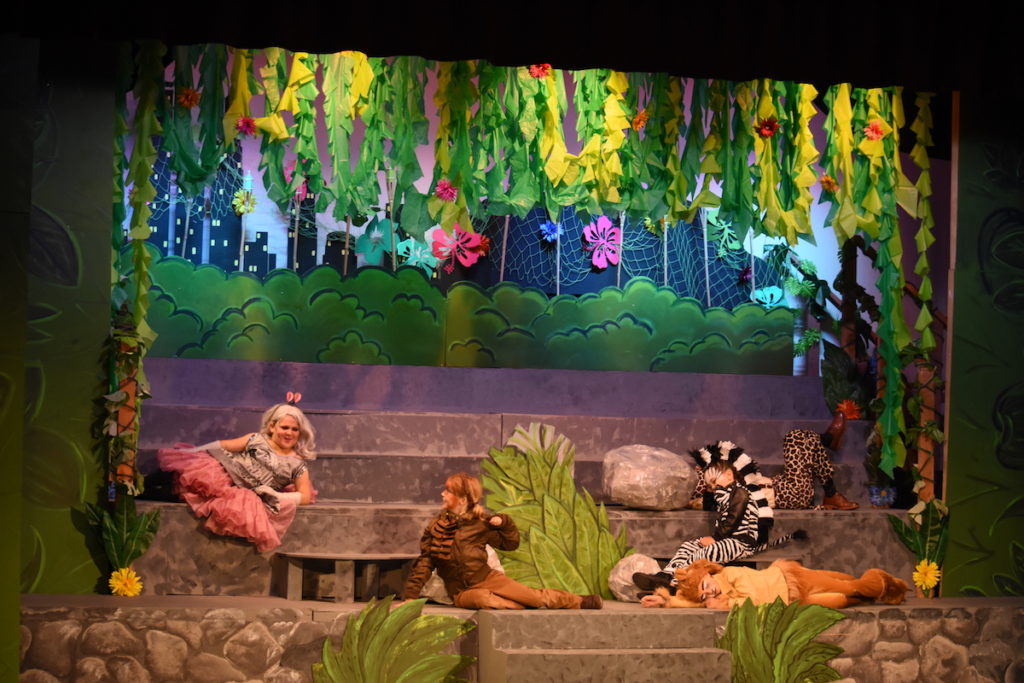 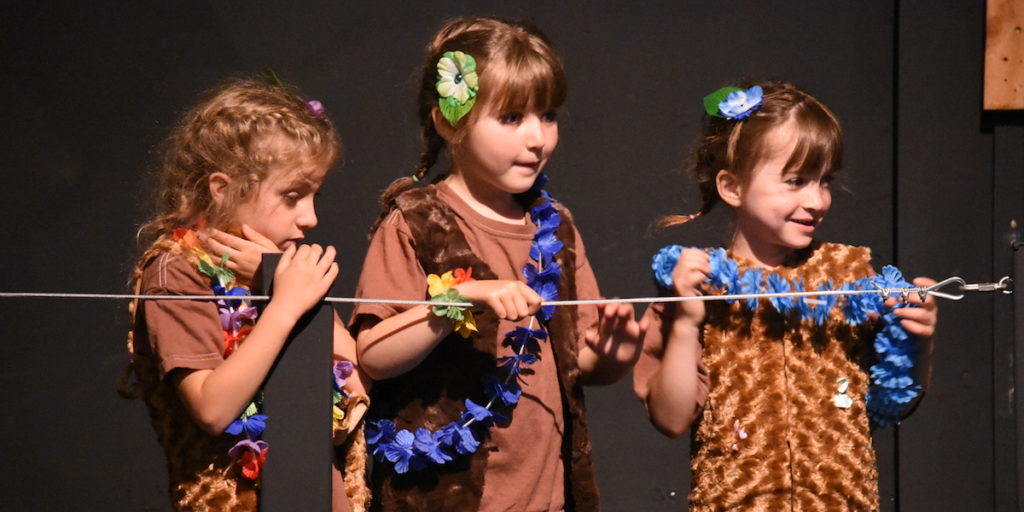 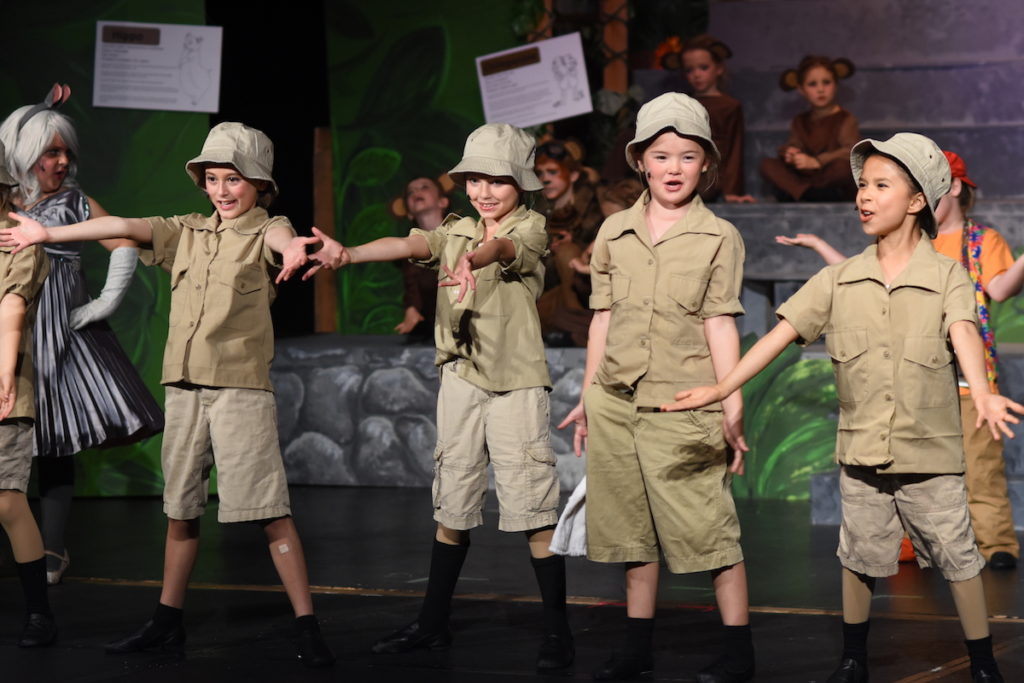 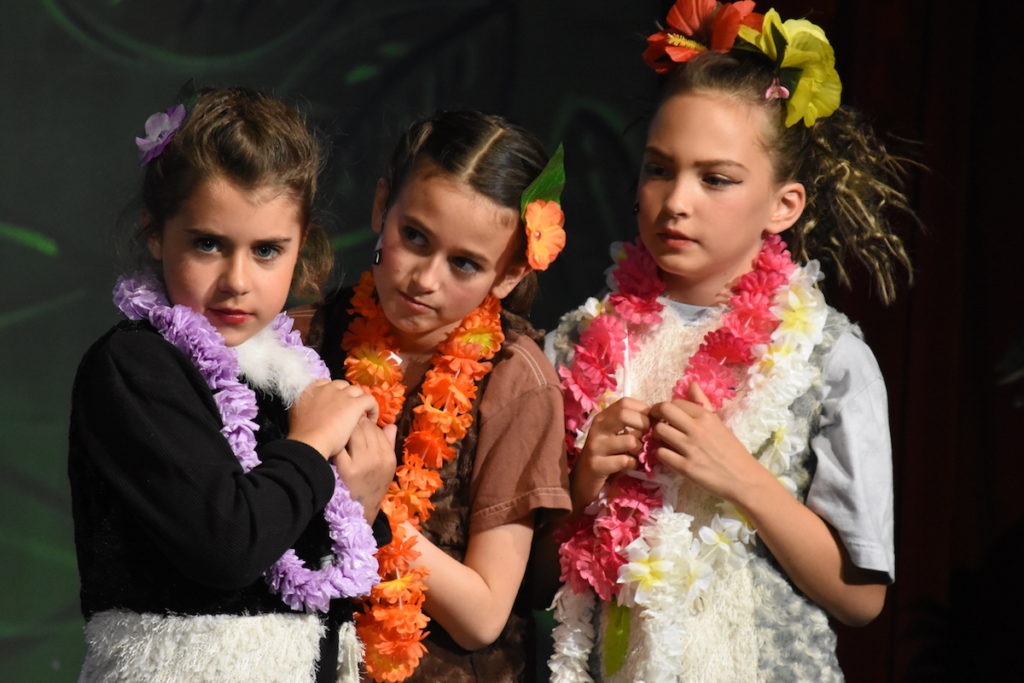 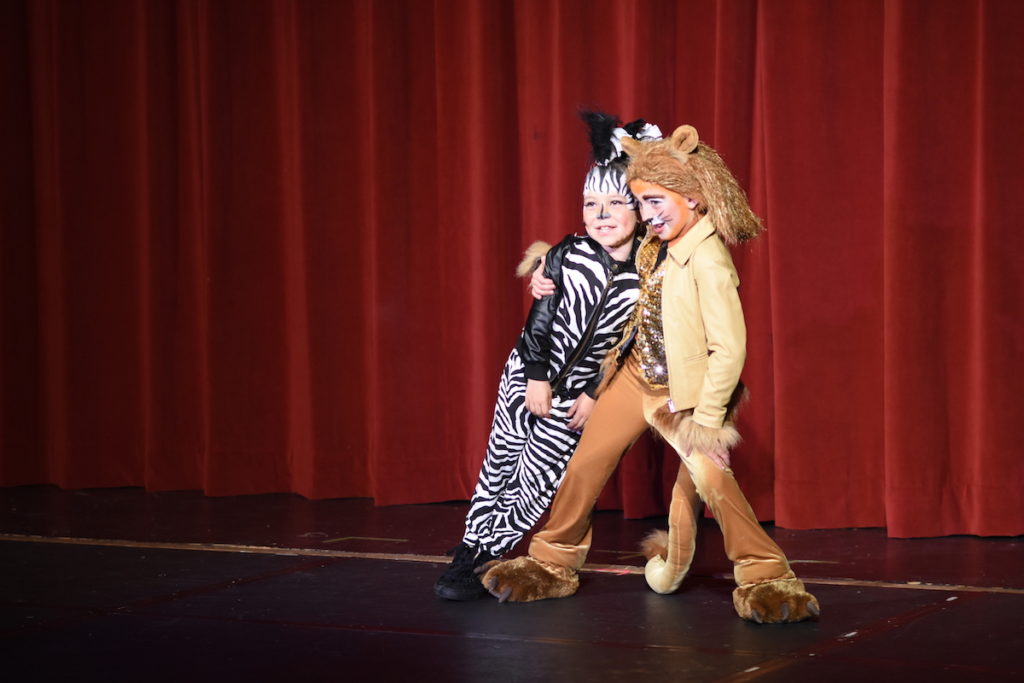 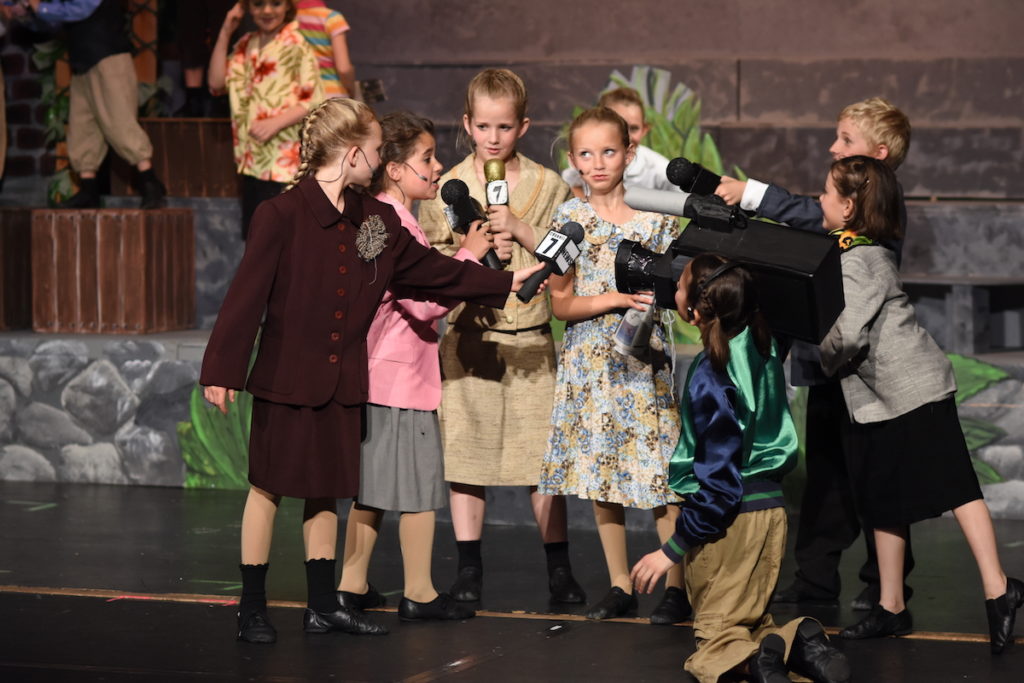 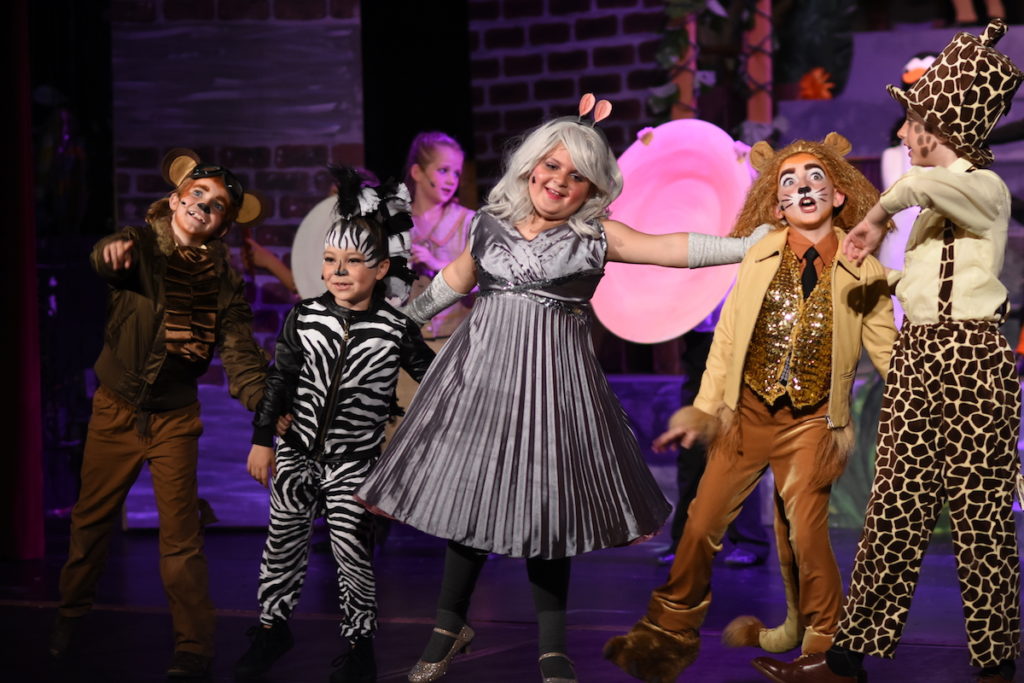 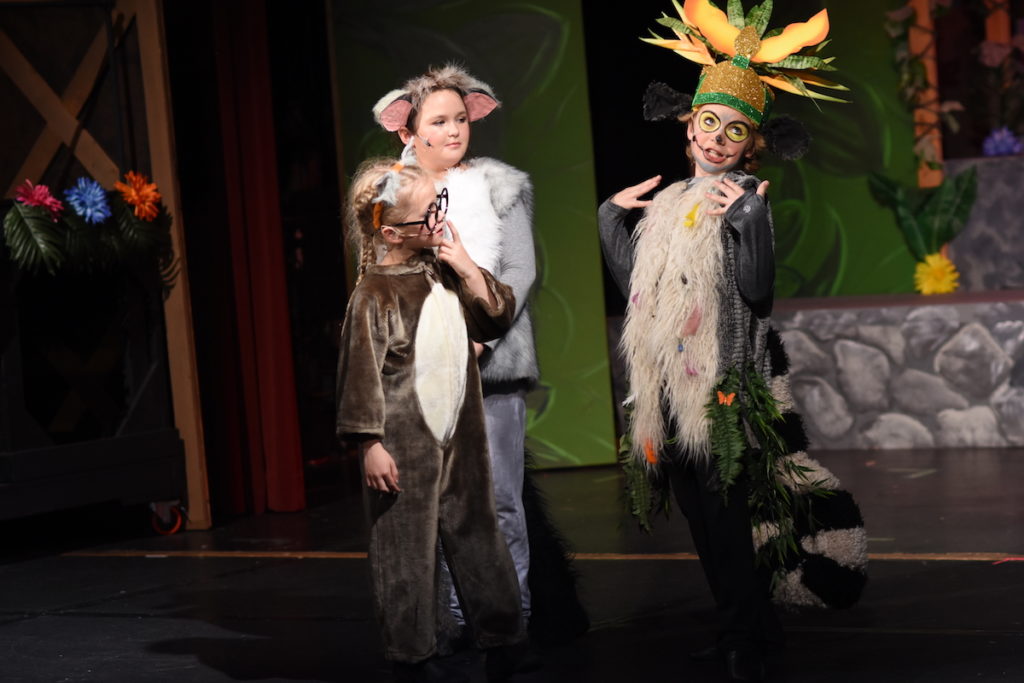 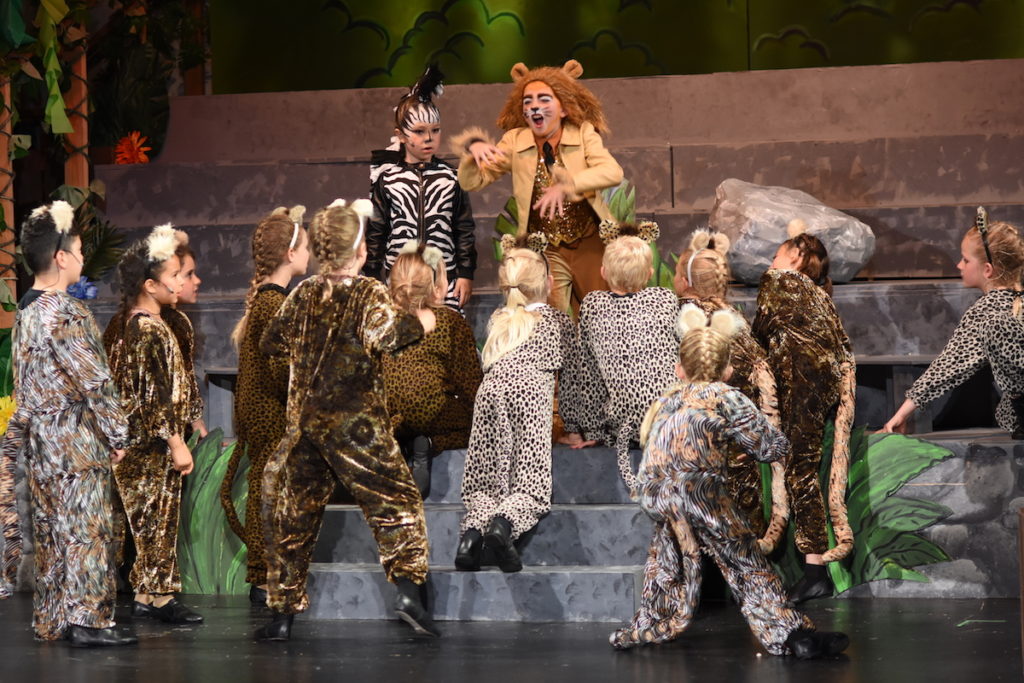 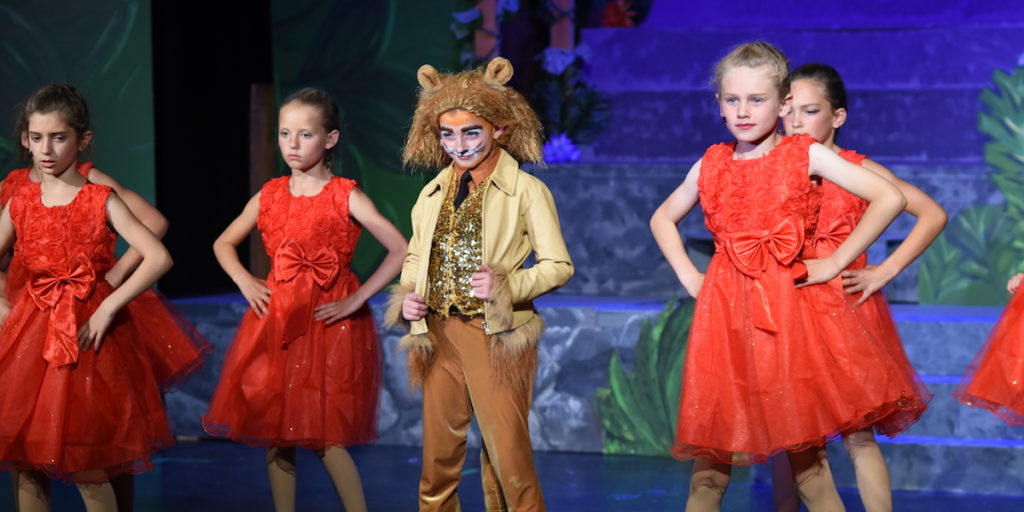 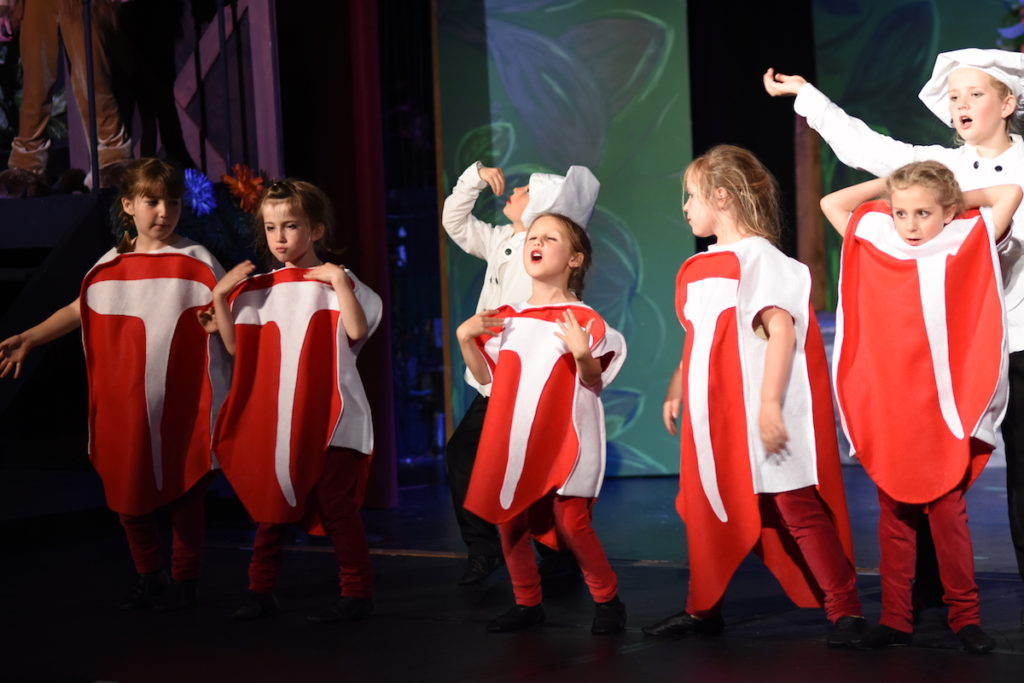 Join Alex the Lion, Marty the Zebra, Melman the Giraffe, Gloria the hip hip Hippo and, of course, those hilarious, plotting penguins as they bound onto your stage in the musical adventure of a lifetime. Based on the smash DreamWorks animated motion picture, Madagascar - A Musical Adventure JR. follows all of your favorite crack-a-lackin` friends as they escape from their home in New York`s Central Park Zoo and find themselves on an unexpected journey to the madcap world of King Julien`s Madagascar.

Alex the lion is the king of the urban jungle, the main attraction at New York`s Central Park Zoo. He and his best friends - Marty the zebra, Melman the giraffe and Gloria the hippo - have spent their whole lives in blissful captivity before an admiring public and with regular meals provided for them. Not content to leave well enough alone, Marty lets his curiosity get the better of him and makes his escape - with the aide of some prodigious penguins - to explore the world.

(Overflow parking across Laurel Street at the Police Station).