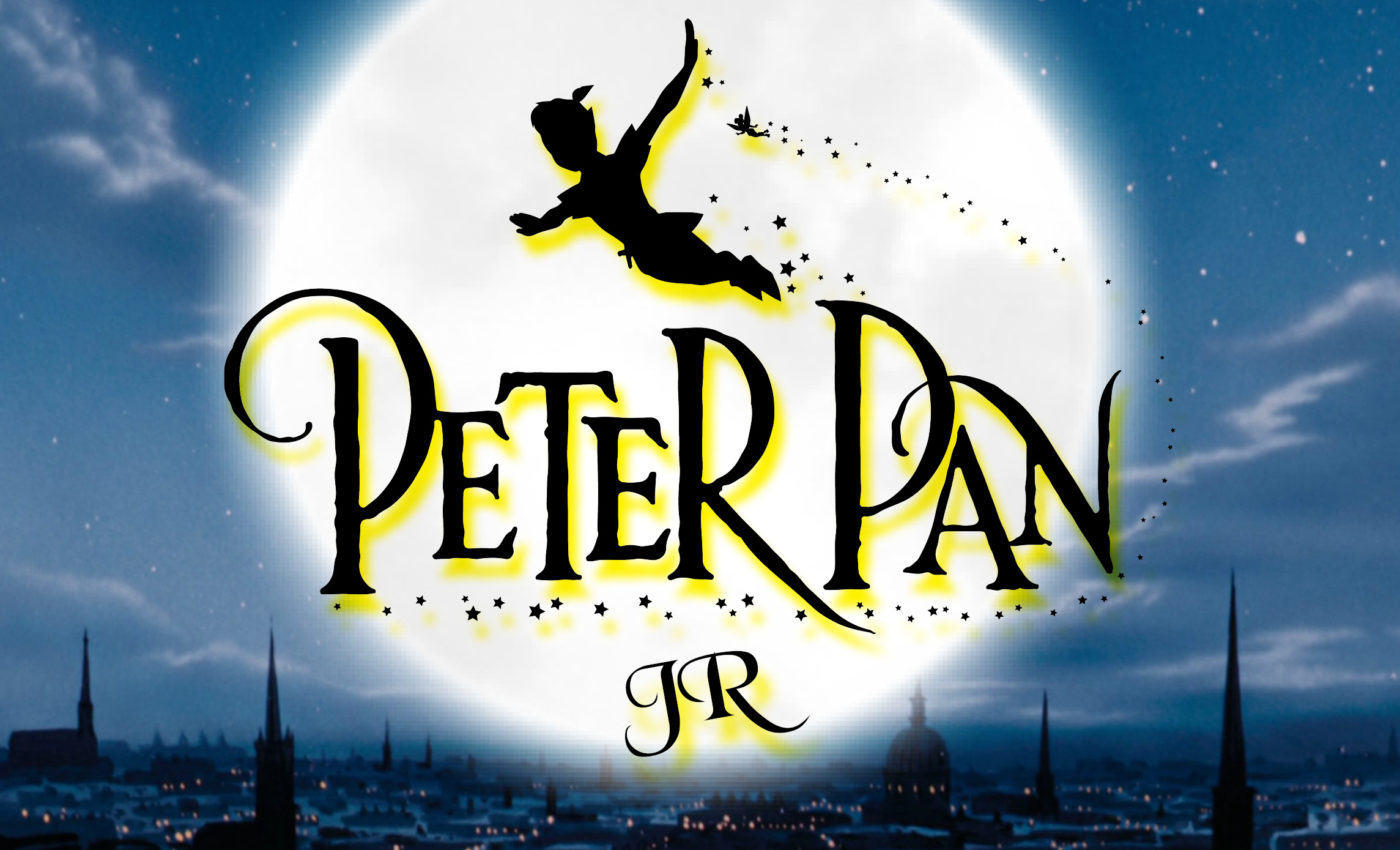 *not everyone called every Friday 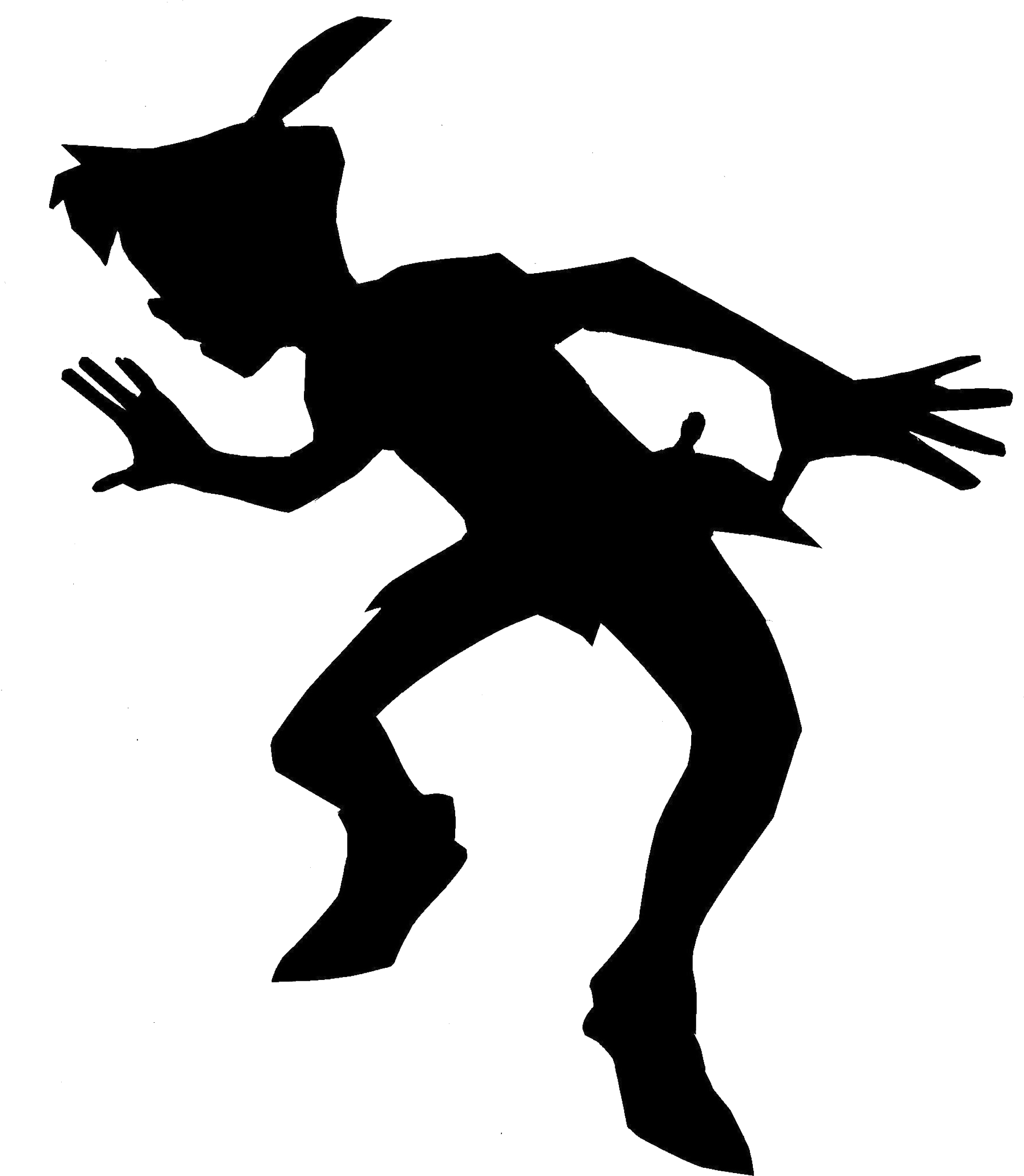 Based on J.M. Barrie's classic tale and featuring an unforgettable score by Morris "Moose" Charlap and Jule Styne with lyrics by Carolyn Leigh and Betty Comden and Adolph Green, Peter Pan is one of the most beloved and frequently performed family favorites of all time. This high-flying Tony Award-winning musical has been performed around the world and delighted audiences for 60 years and is now adapted for young performers.

Peter and his mischievous fairy sidekick, Tinkerbell, visit the nursery of the Darling children late one night and, with a sprinkle of pixie dust, begin a magical journey across the stars that none of them will ever forget. In the adventure of a lifetime, the travelers come face to face with a ticking crocodile, a fierce Indian tribe, a band of bungling pirates and, of course, the villainous Captain Hook.

Featuring the iconic songs, "Im Flying," "I've Gotta Crow," "I Won't Grow Up" and "Never Never Land," and a rousing book full of magic, warmth and adventure, Peter Pan JR. is the perfect show for the child in all of us... who dreamed of soaring high and never growing up. Peter Pan JR. is a dream come true for groups looking to bring magic to their stage and entertain countless families.

Peter Pan and the other inhabitants of Neverland open the show by introducing the audience to their world ("Neverland"). Meanwhile, in the Darling Nursery ("Prologue"), Wendy, Michael, and John are playing before bed as Mrs.Darling and Mr.Darling get ready to go out. Nana, the family dog, and Liza encourage the children to go to bed. Before leaving, Mrs. Darling sings a lullaby with the children to say goodnight ("Tender Shepherd"). As soon as the parents have gone, Peter follows Tinker Bell into the room, searching for Peter’s shadow. Wendy is awakened by the commotion and quickly befriends the mysterious visitor. The Darling children soon set off to Neverland with Peter, travelling the only way possible ("I’m Flying").

The next day, the Lost Boys learn a lesson from Peter, their “father” ("I Won’t Grow Up"). When they discover that the pirates have captured Tiger Lily, the Lost Boys help to free her. She immediately returns the favor by saving the boys from Captain Hook, and the two groups celebrate their newfound friendship ("Ugh-A-Wug"). The Brave Girls stand guard outside the Lost Boys’ home while Wendy and Peter sing the boys to sleep ("Distant Melody"). The lullaby makes Michael and John homesick, and Wendy decides it is time for them to return to London. She agrees to take all the Lost Boys with them, but Peter decides he will remain in Neverland. Not knowing that the pirates have attacked and defeated the Brave Girls outside, Wendy leads the boys into a trap. Back in the house Tinker Bell saves Peter from being poisoned, and they set off to save the others.

On the deck of the pirate ship, Captain Hook celebrates his triumph ("Hook’s Waltz"). Before making the children walk the plank, Captain Hook allows Wendy a final word. The moment is interrupted by the tick-tock of the Crocodile. Taking advantage of the distraction, Peter and the Brave Girls sneak aboard the ship and, at just the right moment, attack  the pirates. The day is saved and everyone celebrates ("I Gotta Crow").

Back in the Darling Nursery, the Darlings and Nana miss the children terribly and are losing hope that they will ever return ("Nursery Music"). Wendy, Michael and John return home, and the Darlings agree to adopt the Lost Boys that have come along. Back in Neverland, Peter, the pirates, and the Brave Girls sing of Neverland, where dreams are born ("Finale Ultimo"). 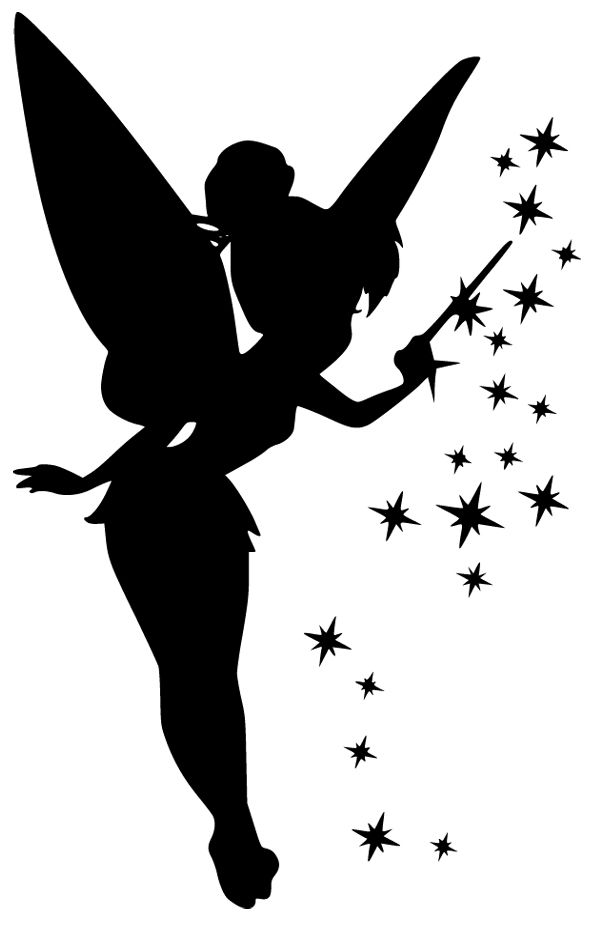 (attending Mondays, Wednesdays and some Fridays)

*Discount given for siblings at time of registration*

We do offer some financial assistance to those who need it (see below) and we offer a payment plan for those who require that as well. Please choose this option when you sign up.

If you have any questions about this please do contact us at finance@allabouttheatre.org 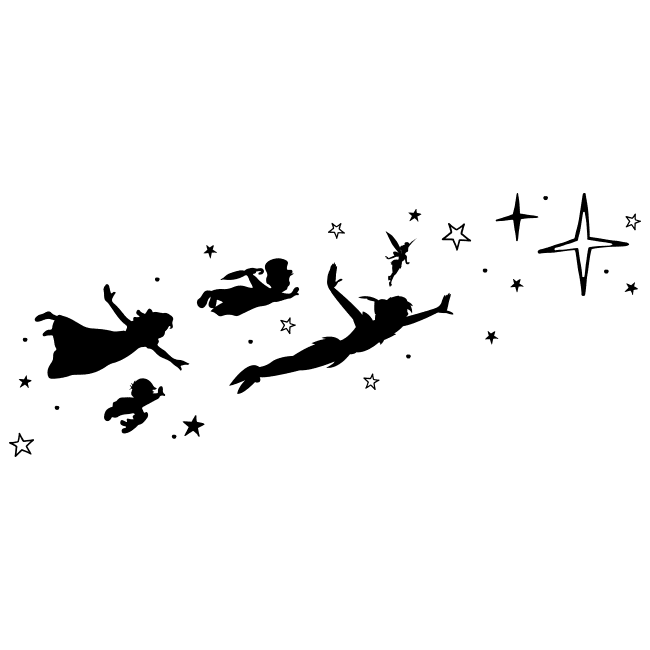 Peter Pan is a boy without a care in the world. Originally written for and cast as a female, this role is for a girl with a soaring can-do spirit who most certainly “won’t grow up!” Cast a young girl who can do it all: act, sing, and be as physical as the part demands. Again, Peter Pan is intended to be played by a girl.

Wendy
Wendy is the eldest of the Darling children and has a certain maternal quality. Wendy is very bright, ever-practical and ready for an adventure! Cast a young lady with warm presence and great singing voice.

John is the middle Darling child and has an amicable and open presence. A little more proper than his younger brother, look for a good actor and singer who is the perfect complement to his siblings.

Michael is the youngest Darling boy and seems to have unlimited energy. Find a good actor who can easily portray the youngest and most stubborn of the Darling children. If your actor also possesses a terribly cute disposition, that’s perfect!

Nana is a dog, but you don’t need to find a real dog to fill the part! Cast a young performer who is unafraid to jump in and play this iconic part of the story. This performer should have a knack for physicality and be comfortable making bold acting choices.

Mrs. Darling is the mother of Wendy, John and Michael, and she is the perfect picture of a mother. Cast a young lady who reads onstage as an older character and is experienced in acting and singing.

Mr. Darling is the father of Wendy, John and Michael, and he is a man with one concern: keeping his house in order. Cast a young man with an older presence who is a perfect complement to Mrs. Darling.

Liza is the Darling’s housekeeper who always seems to be in a bit of a frenzy as she tries to keep everyone pleased. This is a great cameo role for a young woman who can make strong character choices.

Tiger Lily is the fearless leader of the Brave Girls. Cast a young lady who can command the stage and is a good actor, singer and mover.

The Brave Girls, including Brave Girl #1, Brave Girl #2 and Small Brave Girl, are a group of Neverland inhabitants. They are a fun bunch of girls who are as strong as they are kind. Cast a group of young ladies who are proficient movers as well as competent singers.

The Lost Boys are a group of lads who live in Neverland without a care in the world! Cast advanced performers (and good singers) in the roles of Nibs, Slightly, Curley, Tootles, Twin #1 and Twin # 2. There is no need for the actors playing the Twins to be identical. If you create strong physical action to link the two, they can be anybody. Feel free to cast as many Lost Boys as desired, ideally making sure that the group is comparable in size to that of the Brave Girls.

The Pirates are a gaggle of villains who are looking to cause some trouble. Cast a group of young performers, male, female or both that can act, move well, and aren’t afraid to sing! Noodles, Cecco, and Starkey are all are great cameo roles for young performers to make strong acting choices.

Captain Hook, the leader of the Pirates, has a bone to pick… or rather a Peter Pan to hook! This is the perfect role for a young performer who can sing and act, but above all, has great comedic timing. Though Captain Hook is the villain of the show, he’s also a bit of a clown who just can’t seem to get what he wants. He has to be as treacherous to the Lost Boys as he is a complete wimp around the Crocodile. Cast a strong actor who can make bold choices.

Smee is Captain Hook’s sidekick who wants nothing more than to see Captain Hook succeed in his evil plotting. Cast a young performer who is a solid actor and a great complement for Captain Hook.