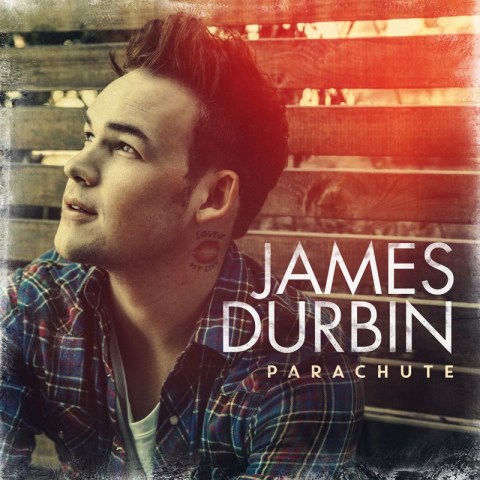 American Idol Star James Durbin was well known to the Santa Cruz Community – He attended Music School, a music school run by Dale Ockerman in Santa Cruz instead of a traditional school. And in 2007, he played the leading roles of Tony in West Side Story and Oscar in Sweet Charity—both productions produced by All About Theatre.

After his elimination Durbin appeared on The Tonight Show with Jay Leno, Live with Regis and Kelly, Late Night with Jimmy Fallon, and The Ellen DeGeneres Show. Along with the rest of the Top 11 finalists, he participated in the American Idol Tour that season. He appeared in a documentary, Different Is The New Normal, that focused on a teen’s effort to overcome Tourette syndrome.

Durbin is being managed by 19 Entertainment, alongside fellow contestants Pia Toscano and Haley Reinhart. It was announced that he was signed to Wind-up Records on September 5, 2011. On May 28, 2011, Durbin and the other American Idol top 4 performed at the opening of the new Microsoft Store at Lenox Square Mall in Atlanta, Georgia.

Having released several albums of his own, Durbin joined Quiet Riot, In March 2017, as their new lead singer. The band reported that their upcoming album, Road Rage would be re-recorded prior to its release to feature Durbin on lead vocals.

There had been a cacophony of voices encouraging Durbin to make the move to Nashville, and he said the recommendations had began to resonate on a deeper note. “It got me thinking, I could really expand my experience, being in a new place, meeting people, connecting with the Nashville music world … advance my musical horizons,” Durbin said over tall paper cups of hot coffee on Ocean Street. “It’s the city of songwriters. When I was out there last time, I wrote songs every single day.”

He said that his new venture with Quiet Riot, which he affectionately refers to as “QR,” began with a correspondence with their Las Vegas-based guitarist Alex Grossi, writing lyrics and developing new material. One song that Durbin worked to knock out rapidly over the course of a day became QR’s album single “Can’t Get Enough,” and became the band’s first music video in 29 years.

And while Durbin is hitting a groove with Quiet Riot, a big part of the move to Nashville is a push to get closer to his own personal solo artistry.

We are so proud and inspired by his talent, professionalism, passion and determination – Rock On James!!! 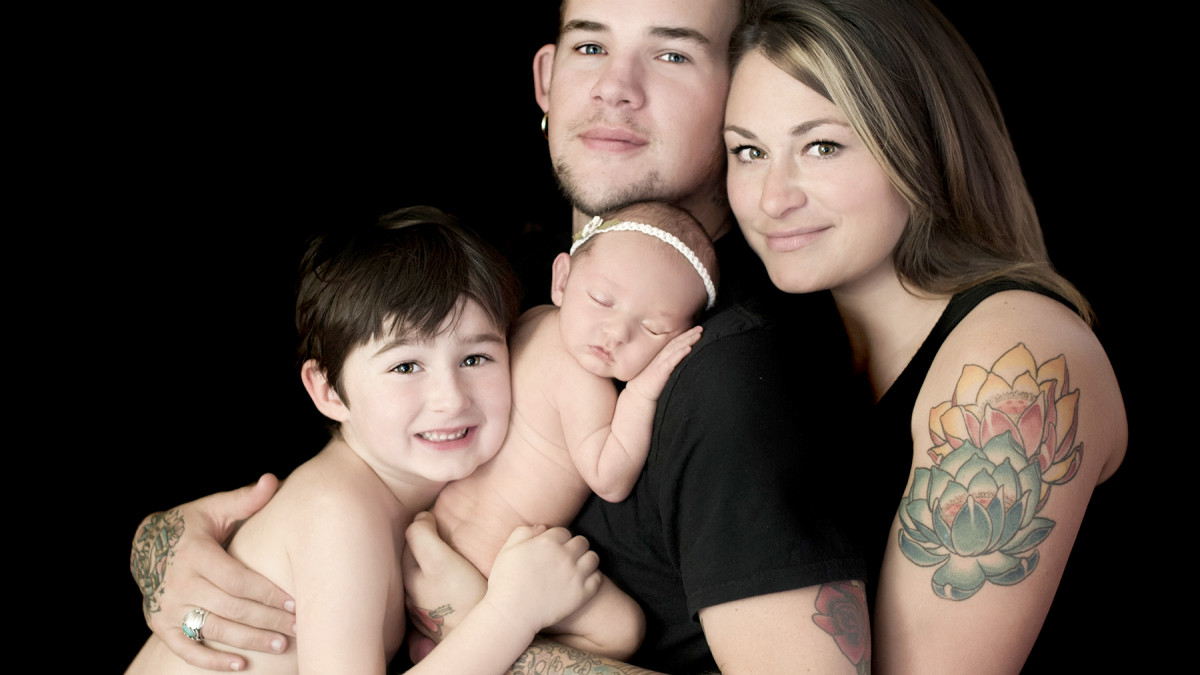 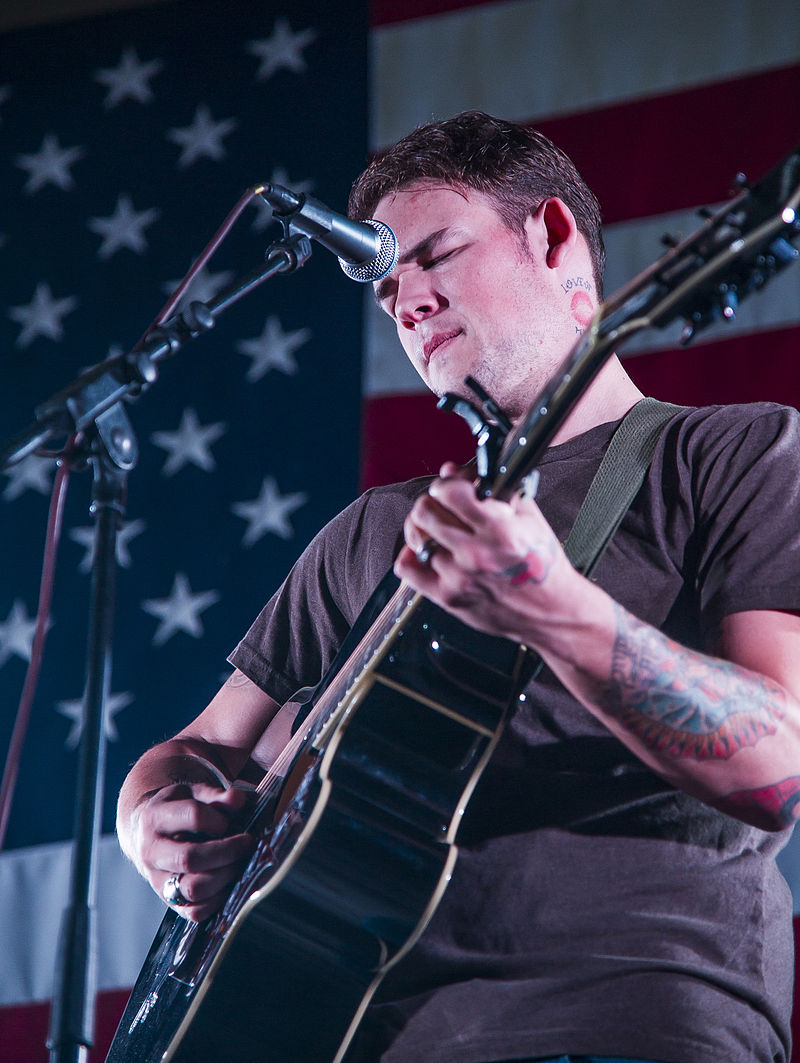 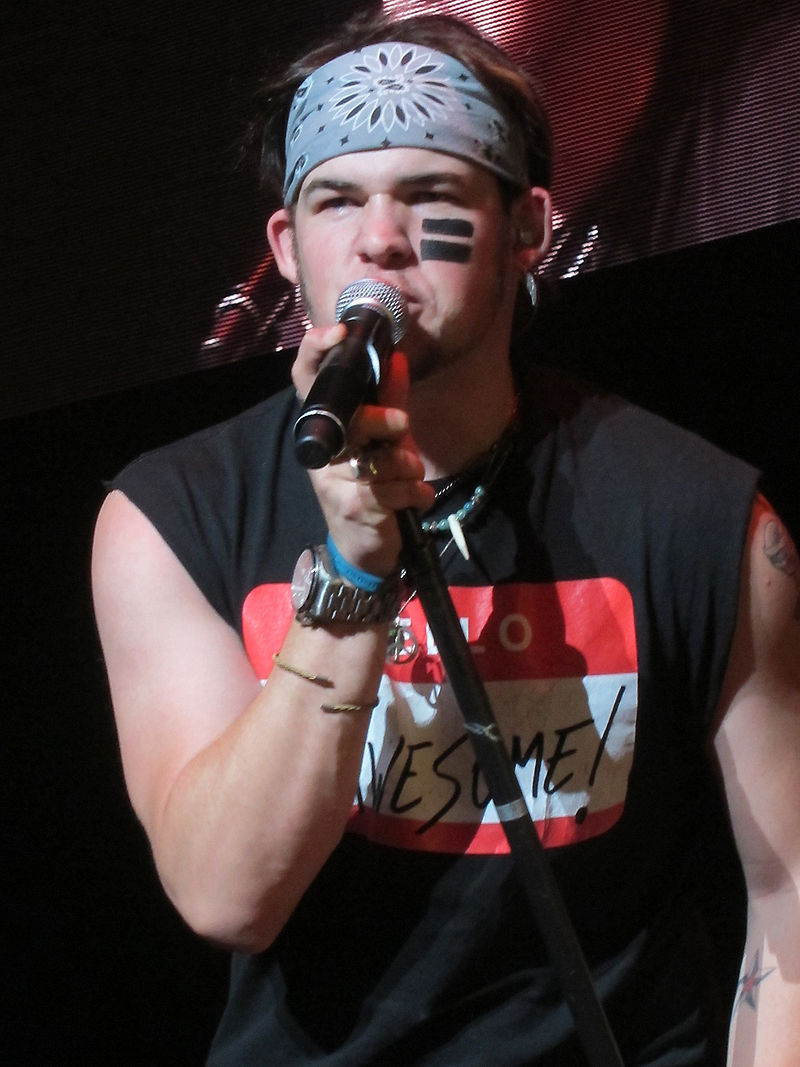 Posted in Alumni, Announcements, In the News