Why We Tell the Story

Colette "Coco" Elisabeth Pavao Lazenby, age 12, tragically died in a car accident on August 8, 2015. She was a treasure to everyone she met, and will be remembered and cherished by all for her generous heart, inquisitive mind, zest for life and confident, adventurous spirit. She made the world a better place in the very short time she was on this earth.

From the time she was very small, Coco loved singing and music. She performed for the first time publicly at age 5, singing a duet with her dad at her preschool talent show. After moving to Aptos in 2009 at age 6, Coco started studying piano -- something she continued throughout her life -- and later drummed with Watsonville Taiko and sang with the Cabrillo Youth Chorus.

She also really loved theater -- both watching plays and performing in them. She appeared in several Santa Cruz Montessori shows, starring as Grace Farrell in "Annie," and Countess Nocturna in "Shazam!" But Coco officially caught the acting bug in May of 2015, when she played the role of Dorothy in the All About Theatre's production of "The Wizard of Oz." She returned immediately to participate in AAT`s "Once on this Island Jr.," playing Mama Euralie in the summer of 2015.

Coco was a beautiful girl, not just on the outside, but on the inside as well. She brightened everyone's day from the moment she walked into a room with her glorious smile. During both her All About Theater's shows, she formed strong friendships and created everlasting bonds; she would often tell her parents that she felt as though she had found "her people."

As a performer, Coco worked to grasp concepts more deeply that other children her age. Her natural singing voice was innocent and beautiful, powerful without being too pushy or forceful. She had a strong moral compass, was commitment to pursuing all she put her mind to, and always showed humility and respect with her directors and fellow actors.

In such a short time, Coco`s incredible passion and energy inspired many of us. Now, we want to inspire so many more children in our community to experience the magic of theater. That`s why All About Theatre is honoring the time Coco spent as part of our family by establishing a scholarship fund in her name.

Please read below for how you can contribute to this fund, or apply for a scholarship for your child. Additionally, if you would like to share a story of Coco -- how she inspired you, made you laugh, or touched you as a performer or friend -- please get in touch. We love collecting photos and memories of Coco so we can continue to tell her story!

If you would prefer to mail in a check, please do so to the following address:

Thanks for contacting us! We’ll be in touch soon.

What will these funds be used for?

Funds will directly help those seeking financial assistance towards tuition funds for classes and programs for their first AAT class or production.

How will we continue to "Tell the story?"

To honor Coco's passion and creativity for writing, each award recipient is asked to write a short story to chronicle their experience and journey within that camp or program or production, once it has been completed. These stories may be posted for future applicants and recipients to read, as well as general public to see.

The above Memorial Fund is established as a unique memorial fund to honor Coco Lazenby. All About Theatre, under the nonprofit Theatre 831 (EIN 47-1910063). All donations are tax deductible in accordance with federal tax law. Receipts for tax purposes are sent via US Mail. Please consider asking if your employer participates in a gift-matching program. If so, your donation may be matched by your employer. 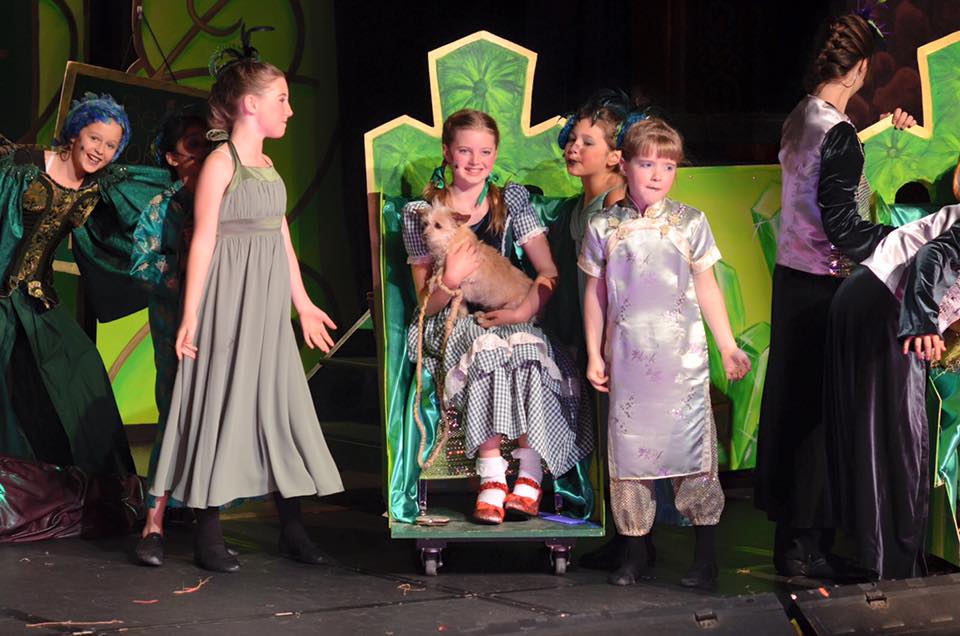 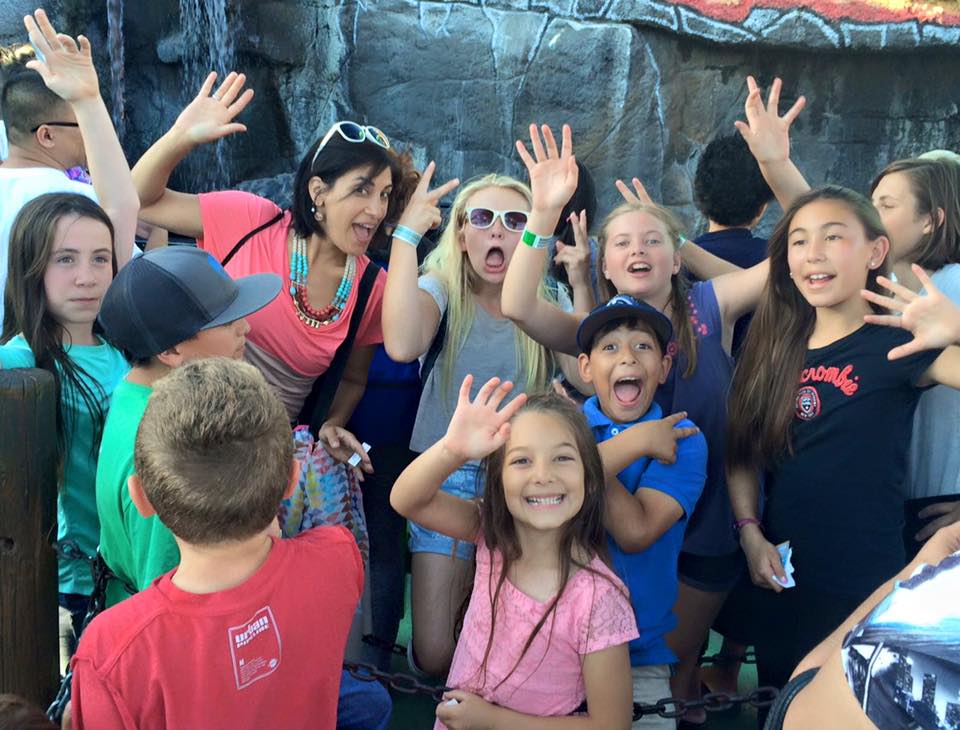 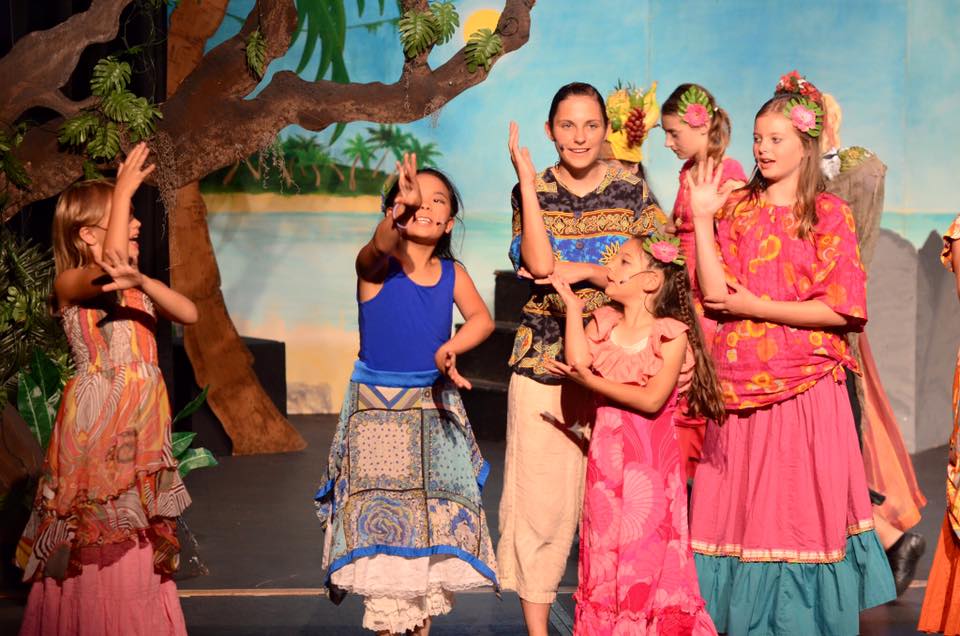 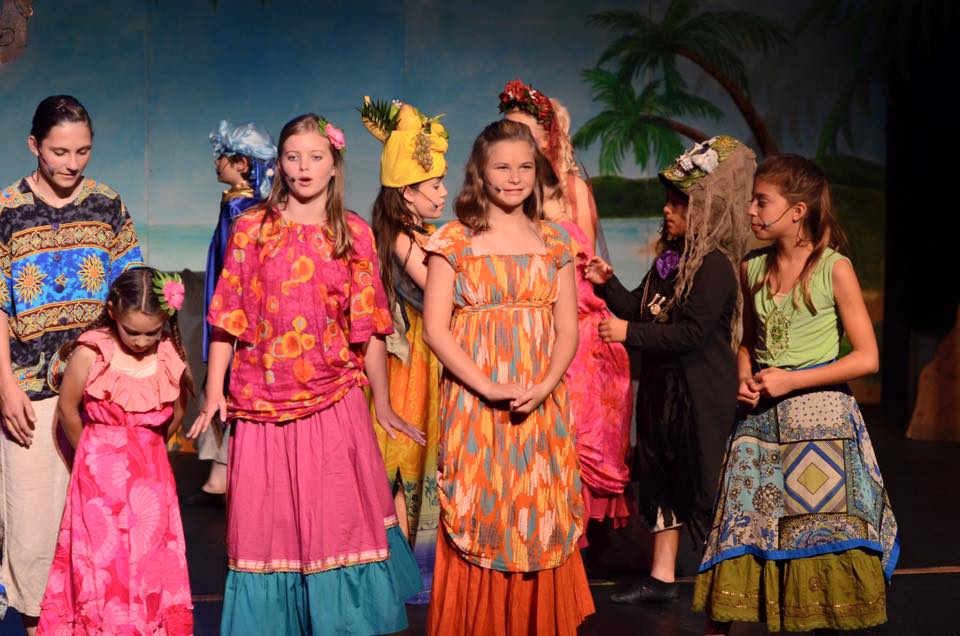 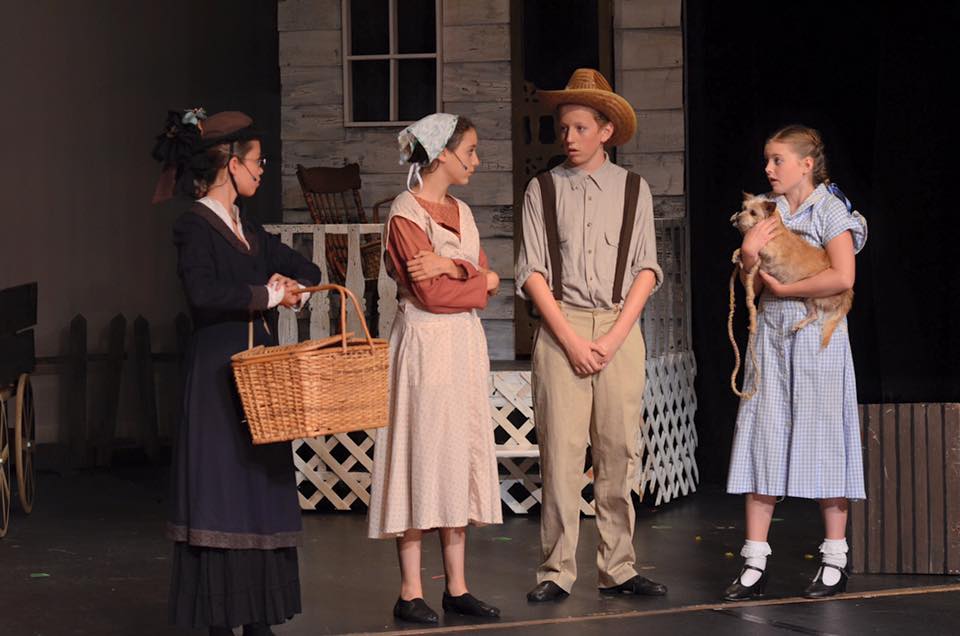 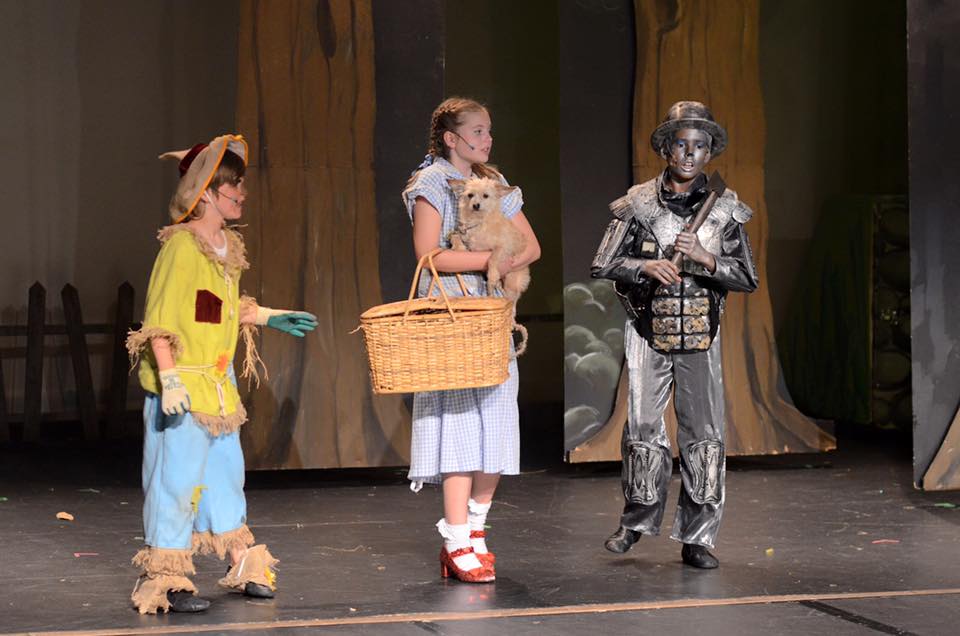 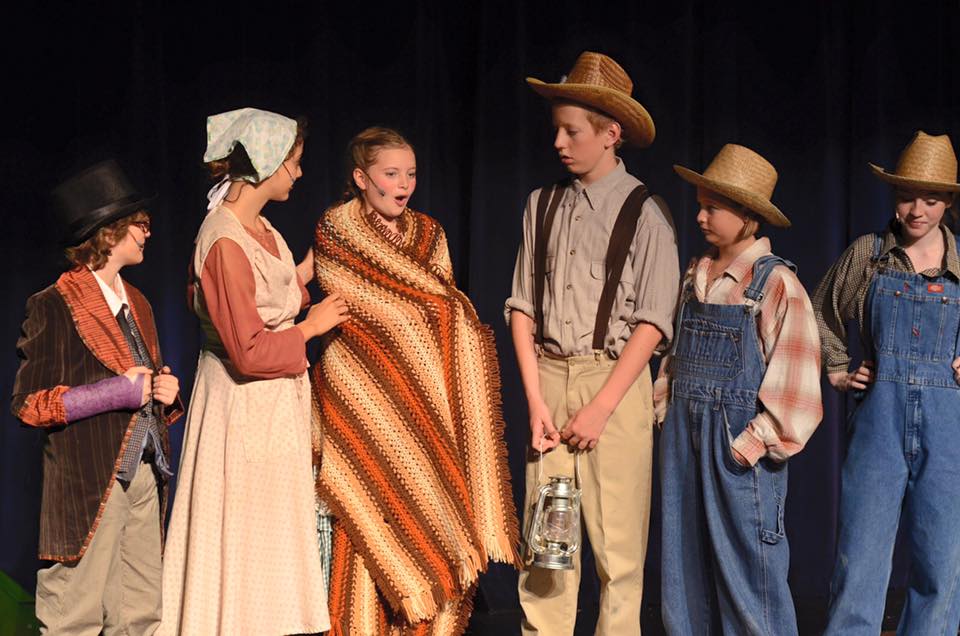 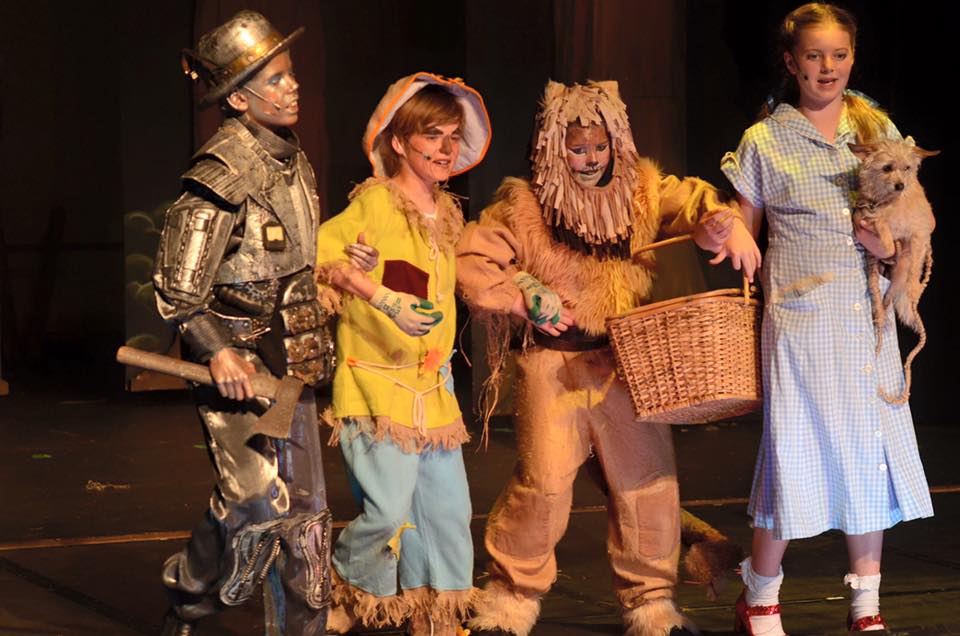 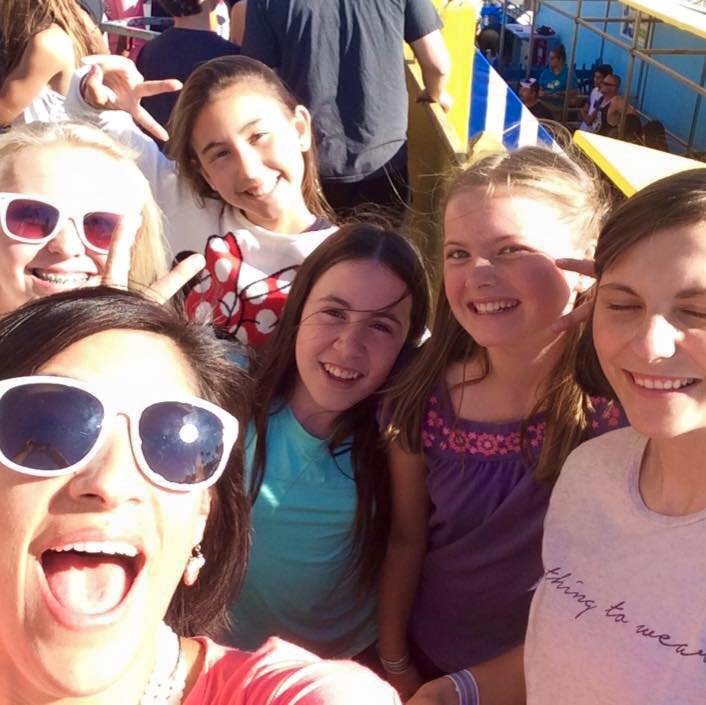 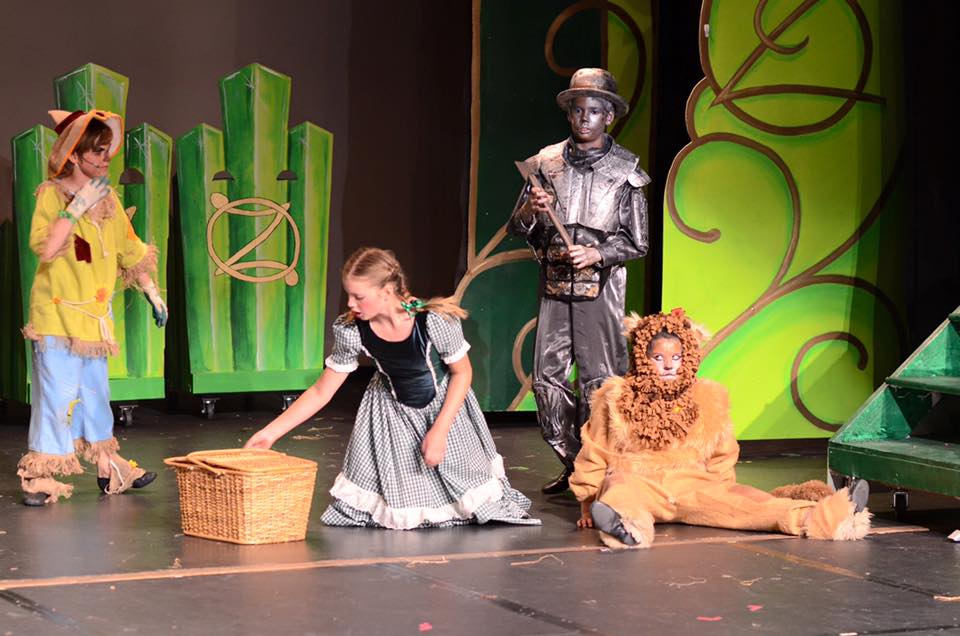 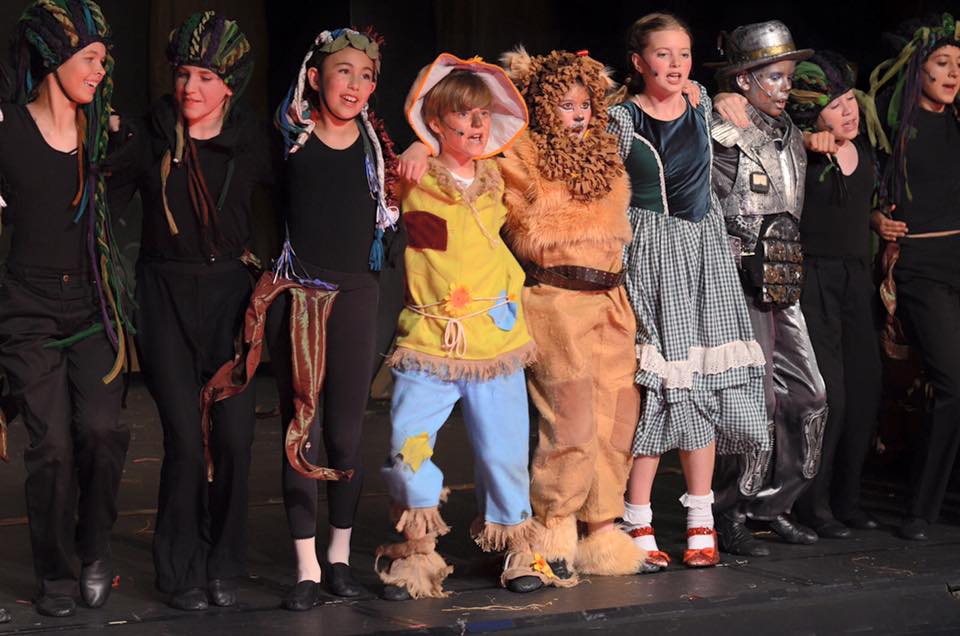 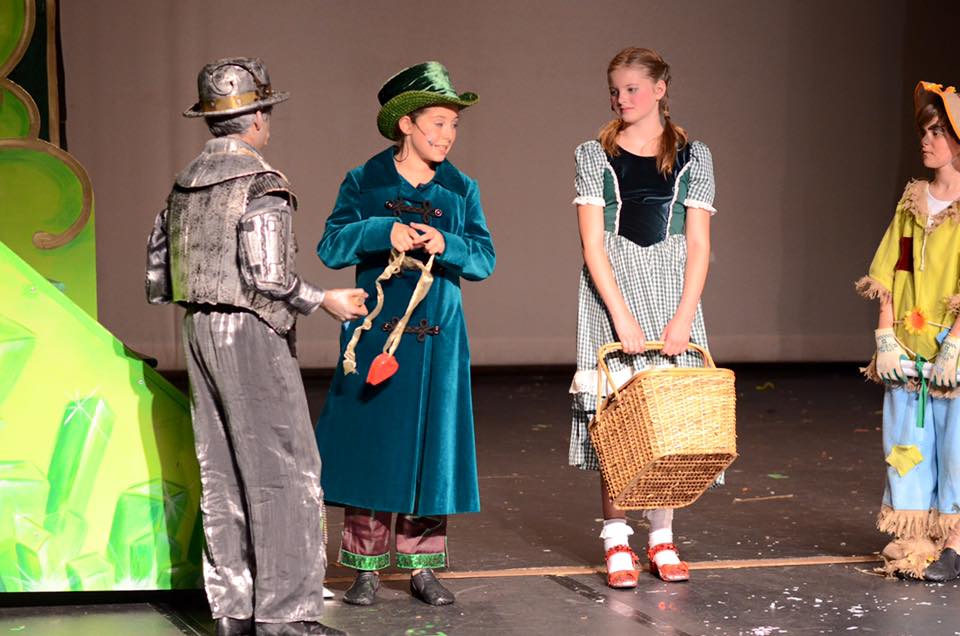 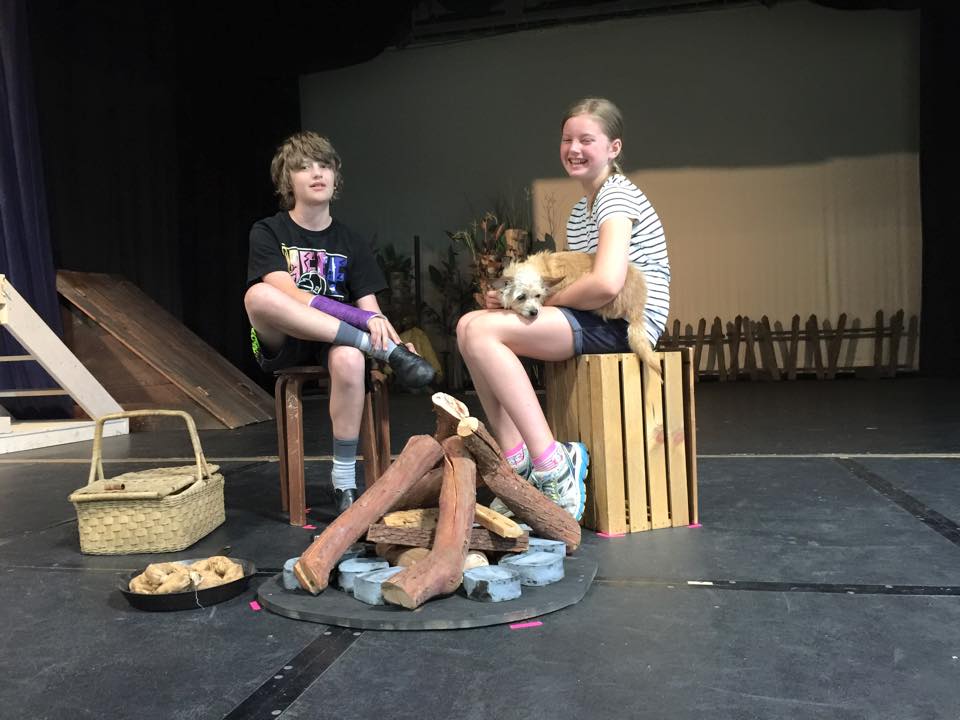