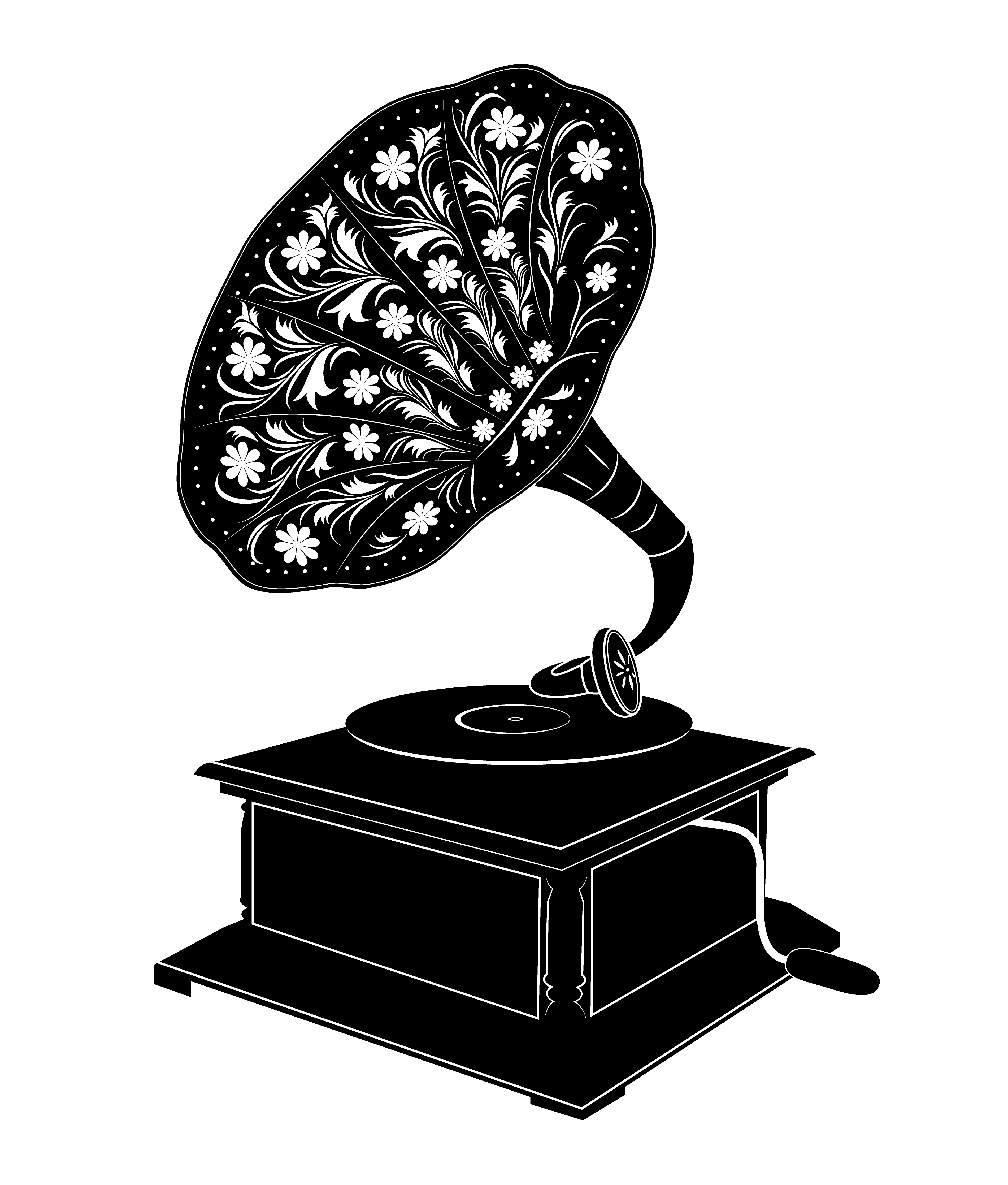 Winner of five Tony Awards, including Best Book and Best Original Score, The Drowsy Chaperone is a loving send-up of the Jazz Age musical, featuring one show-stopping song and dance number after another.

With the houselights down, a man in a chair appears on stage and puts on his favorite record: the cast recording of a fictitious 1928 musical. The recording comes to life and The Drowsy Chaperone begins as the man in the chair looks on. Mix in two lovers on the eve of their wedding, a bumbling best man, a desperate theatre producer, a not-so-bright hostess, two gangsters posing as pastry chefs, a misguided Don Juan and an intoxicated chaperone, and you have the ingredients for an evening of madcap delight.

Hailed by New York Magazine as "The Perfect Broadway Musical," The Drowsy Chaperone is a masterful meta-musical, poking fun at all the tropes that characterize the musical theatre genre. Because of its many featured roles and accessible script, The Drowsy Chaperone will fit perfectly into any company's season.

The audience is greeted by the narrator, Man in Chair, sitting on a darkened stage. He is a fan of vintage musicals, who seems to be suffering from free-floating depression, and he quickly decides to cheer things up by playing a record of the original cast recording of a (fictional) Broadway musical entitled The Drowsy Chaperone.

No sooner has the needle touched the record than we, together with the narrator, are transported to a 1928 Broadway theatre and into The Drowsy Chaperone, a play-within-a-play, crammed full of every cliche, gag and gimmick from the golden age of musicals.

The estate of Mrs. Tottendale, a wealthy dowager, is the site of an imminent wedding between showgirl, Janet Van De Graff, to oil tycoon, Robert Martin. We are introduced to a barrage of characters during an introductory opening number ("Fancy Dress"), including Mrs. Tottendale and her Underling, a proper butler; dashing bridegroom, Robert Martin; harried and bumbling best man, George; producer, Feldzeig (a thinly-disguised homage to legendary Broadway producer, Florenz Zeigfeld); ditsy, would-be showgirl ingenue, Kitty; a pair of Gangsters disguised as the pastry chefs; Latin lothario, Aldolpho (a Rudolph Valentino-type); Janet's Drowsy (i.e., "tipsy") Chaperone (whom we understand is being played by a rather overbearing and potent grand dame of the theatre) and Trix, a glamorous aviatrix, a la Amelia Earhart. Throughout the show, Man in Chair will continue to comment and explain the action with asides to the audience.

Feldzeig is agonizing over the fact that his top meal ticket, Janet, is leaving showbiz to get married. The Gangsters, who are in the employ of one of Feldzeig's investors, pressure him to sabotage the wedding so that he can retain Janet's services as a performer.

Robert and George nervously prepare for the wedding ("Cold Feets"). George suggests that Robert blow off some steam by roller-skating. In order to prevent Robert from accidentally seeing the bride before the wedding, he also provides Robert with a blindfold.

Janet is lounging by a pool while fielding questions from reporters. Feldzeig arrives and attempts to convince her to reconsider the wedding, but she rebuffs him ("Show Off"). He enlists the help of Latin lover, Aldolpho, convincing him to seduce Janet.

In her bedroom, Janet shares with her Chaperone her excitement about the upcoming nuptials. This prompts the Chaperone to perform a rousing anthem about alcoholism ("As We Stumble Along"), which is not particularly relevant to the plot. Man in Chair explains that this song was written into the show due to the demands of the actress playing the Drowsy Chaperone, who always insisted that a rousing anthem be included in every show in which she performed. After Janet departs to find Robert, Aldolpho arrives and mistakes the Chaperone for Janet. The Chaperone quickly accepts his advances ("Aldolpho").

Janet encounters Robert, who is roller skating blindfolded in the garden. She puts on a bad French accent, and he fails to recognize her. At her request, he tells this alleged "stranger" how he first fell in love with Janet and they relive the moment together ("Accident Waiting to Happen"). However, this results in a kiss, whereupon Janet gets angry and accuses Robert of having kissed "a strange French Girl on your wedding day!"

Meanwhile, Kitty fails to persuade Feldzeig that he doesn't need Janet anymore because he has her as a replacement. The Gangsters arrive, angry that Feldzeig has not yet ruined the wedding. He distracts them by convincing them that they have showbiz talent ("Toledo Surprise"). Aldolpho arrives to announce that the wedding is off because he has seduced the bride, but Feldzeig informs him that he has, in fact, seduced the Chaperone instead. However, Janet arrives to announce that the wedding is indeed off because Robert "kissed a French girl." Feldzeig is ecstatic and leads the company in another rendition of "Toledo Surprise."

At this point, Man in Chair attempts to play the record of the Second Act of the show. He mistakenly begins playing a song ("Message from a Nightingale") from a different musical entirely, however, causing the setting of the play to shift temporarily to an oriental palace and all of the actors to assume new roles. Man in Chair hurriedly corrects his mistake and The Drowsy Chaperone resumes.

Janet laments the collapse of her romance with Robert ("Bride's Lament") and decides to continue her life as a star showgirl.

Mrs. Tottendale assures her Underling that the wedding preparations should continue, regardless of the apparent disaster ("Love Is Always Lovely"). She also makes it clear that she is in love with the Underling.

The Chaperone informs Janet that she intends to marry Aldolpho. Mrs. Tottendale and the Underling announce that they plan to marry, as well. Robert arrives and asks Janet to reconsider and marry him, after all. She confesses that she was the French Girl that he kissed and agrees that their wedding is back on. Feldzeig is saved from the Gangsters by virtue of his new leading lady, Kitty (who is also, he reveals, his fiancée).

There is great rejoicing in anticipation of the multiple weddings ("Wedding Bells #2"). George has neglected to arrange for a Minister, but, fortunately, Trix the Aviatrix arrives, and it is decided that, since she is technically the "captain" of a "ship" of sorts, she can officiate the weddings ("I Do, I Do in the Sky") and fly the wedding party to Rio for the Honeymoon.

The show is abruptly cut short by a power failure in Man in Chair's apartment. As the Superintendent arrives to attend to the breakers, the Man explains his love for the show as an antidote to "the dreary horrors of the real world." The entire cast joins him onstage for the grand finale ("As We Stumble Along – Reprise"). 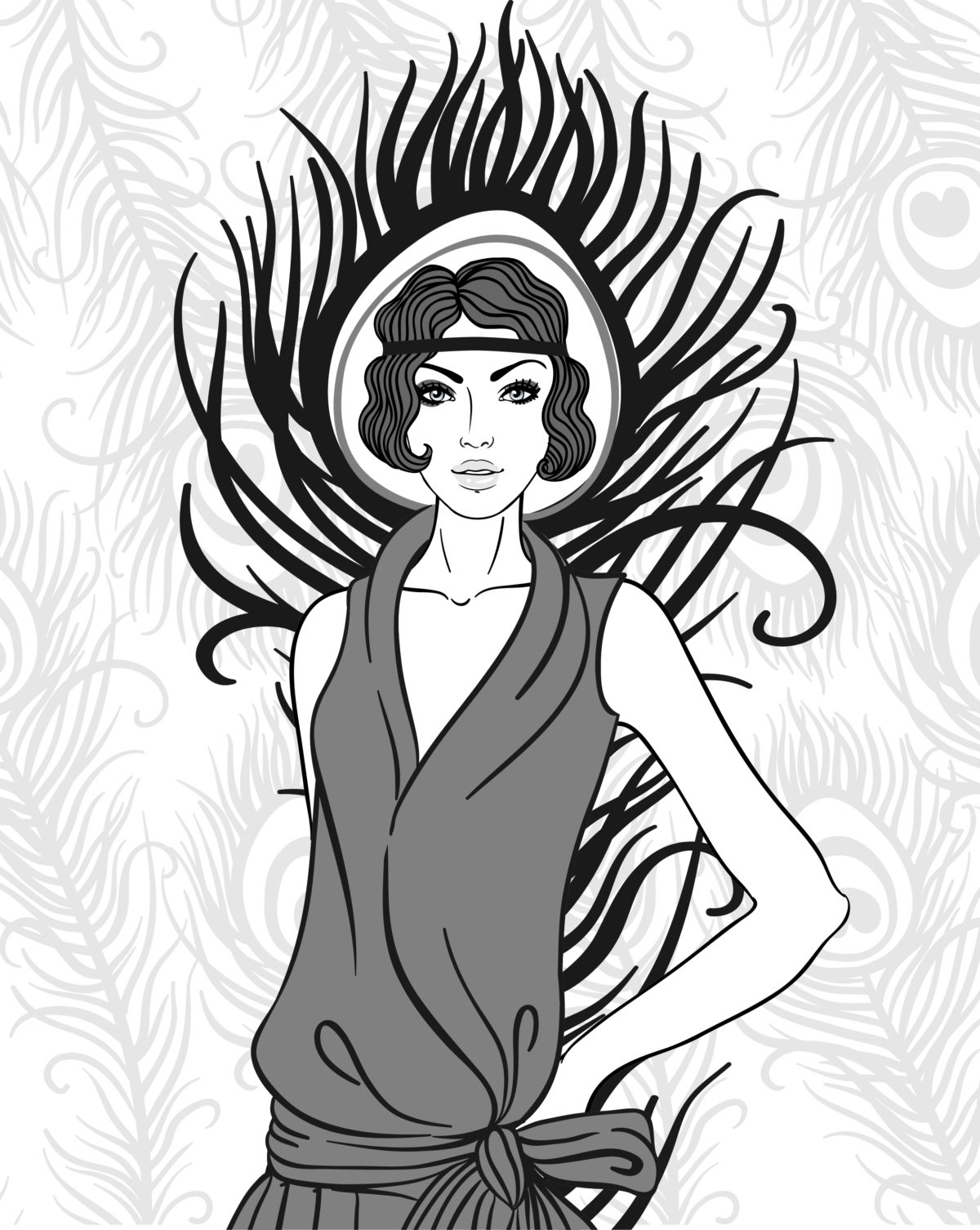 * Early bird discount for paying in full at the time of registration ($630.00)

Final Tuition Payments must be made in one payment within the first two weeks of the program. We do offer some financial assistance to those who need it (see below) and we can offer a payment plan for those who require that as well.

If you have any questions about this please do contact us: finance@allabouttheatre.org

If you require financial assistance please fill out the application below. There are no guarantees and all applications must be received by the first day of the program to be considered. 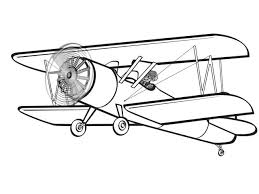 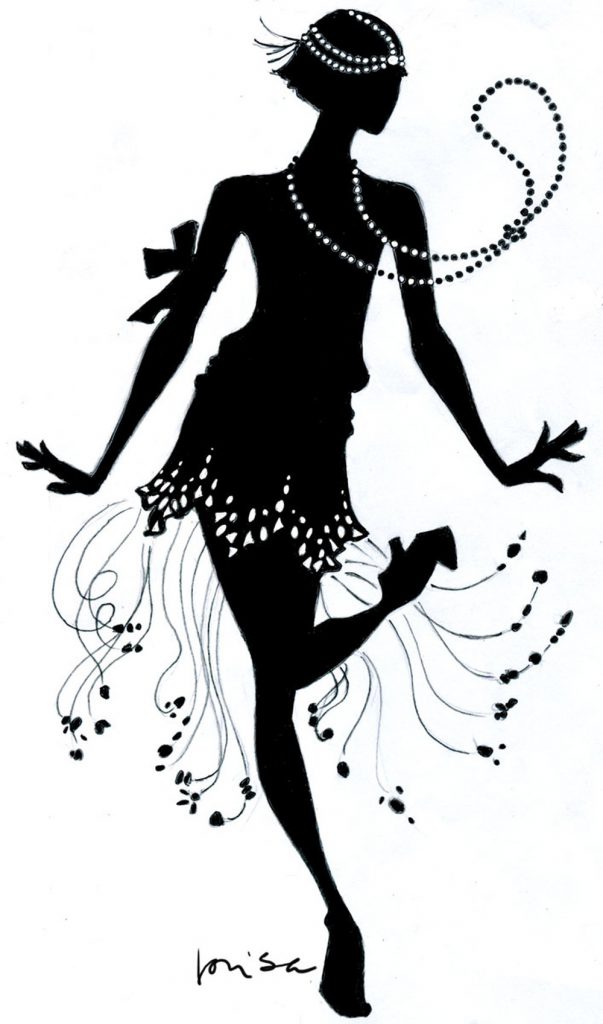