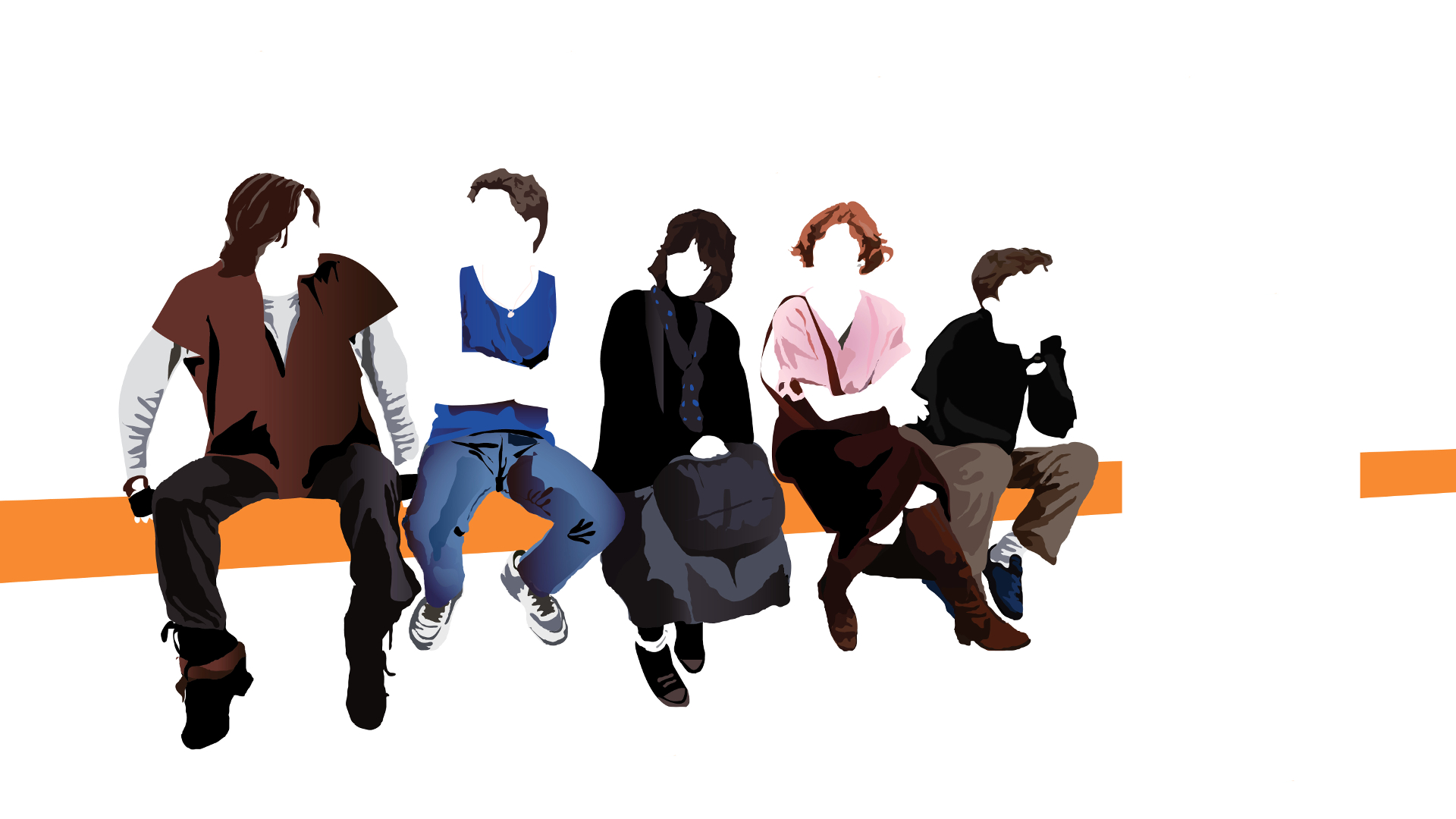 Virtual Rehearsals will be weekly via Zoom

*a waiver will need to be signed to give parental permission to participate as there is strong content in this material.

Considered by many to be the “finest movie about American High School life ever made,” The Breakfast Club is an examination of the anxieties, confusion and joys of teenage existence.  Five students are sent to detention one Saturday, they each represent a stereotype: John Bender is the bad boy, Claire Standish is the rich society girl, Andrew Clark is the jock, Brain Johnson is the nerd and Allison Reynolds is the weirdo. They are supervised by Assistant Principal Vernon, a bullying disciplinarian who gives them only one thing to do over the nine hours they are to sit quietly in the library: Write a 1,000 word essay on who they think they are. Faced with long hours of boredom, the kids initially fall into antagonizing each other, but as the day passes they begin to develop solidarity and eventually end up baring their hearts to one another. As the teens open up, they begin to see each other as more than their superficial stereotypes and to find common ground, each learning as much about themselves as they do about each other. While the original show is set in the 80’s, the issues and topics that it examines are as relevant as ever. Our table read will be set in the present, exploring these timeless themes through a modern lens.

***Please note that this show contains mature themes such as swearing, characters smoking marijuana, and discussions of abuse, sex and suicide (though not in any graphic detail). Actors auditioning for The Breakfast Club must be 13+ and must have parental permission. Claire, Andrew and Vernon will be cast true to the original character gender (female Claire, male Andrew and Vernon) but the director is open to gender fluid casting for all other characters.

CLAIRE: A typical popular girl. Claire is referred to as a Princess: She has looks, wealth, status and a feisty personality. She seems like a privileged, spoiled and conceited person and clearly belongs to the upper division of a high school hierarchy.

BRAIN: The nerd or geek. Brian strives for perfection, gets the best grades, has high expectations for himself and is under tremendous pressure from his parents to succeed. He is seen as immature, happy go lucky and intelligent, but in reality Brian is struggling with a lack of self confidence and depression.

JOHN (BENDER): The bad boy. Bender is wild, aggressive and thrives on his rebellious attitude.  He’s been labelled as a criminal and a failure by the rest of the school and doesn’t seem to care. While Bender is clearly proud of his bad boy status, we come to learn that it is a coping mechanism for an abusive home life.

ANDREW: The jock. Andrew is the #1 athlete in the school and is popular and well liked. He’s the classic All American golden boy, seemingly confident and well mannered, always ready to play the hero. He is under tremendous pressure from his father to win and to be popular, at the expense of his own sense of identity.

ALLISON: The weirdo or basket case. She is ignored at home, has no friends at school, and is generally socially awkward. Her boredom and loneliness make her reclusive to the point of being mostly silent for the first part of the show, speaking only in sudden outbursts, but eventually she opens up and shares some of her neurosis that have developed as a result of her parents’ neglect.

ASSISTANT PRINCIPAL VERNON:  Walks around the school like he owns it, he’s got a slick and off putting attitude. The kind of repulsive adult whom all five of the teens despise. Vernon is utterly set in his ways, the stereotype of the worst kind of adult that works with kids.

CARL: The school janitor and represents another type of adult figure, one who actually has some sympathy for the teenagers and their struggles. He refuses to be bullied by the kids or Vernon, and has more innate confidence and sense of self than any other character in the show. The actor playing Carl will also play the teens parents in Scene 1. 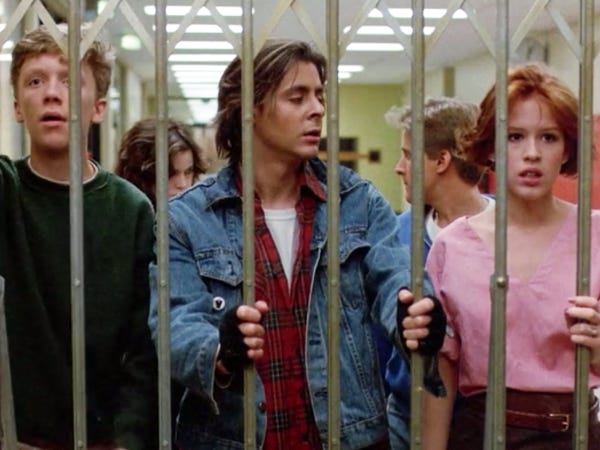 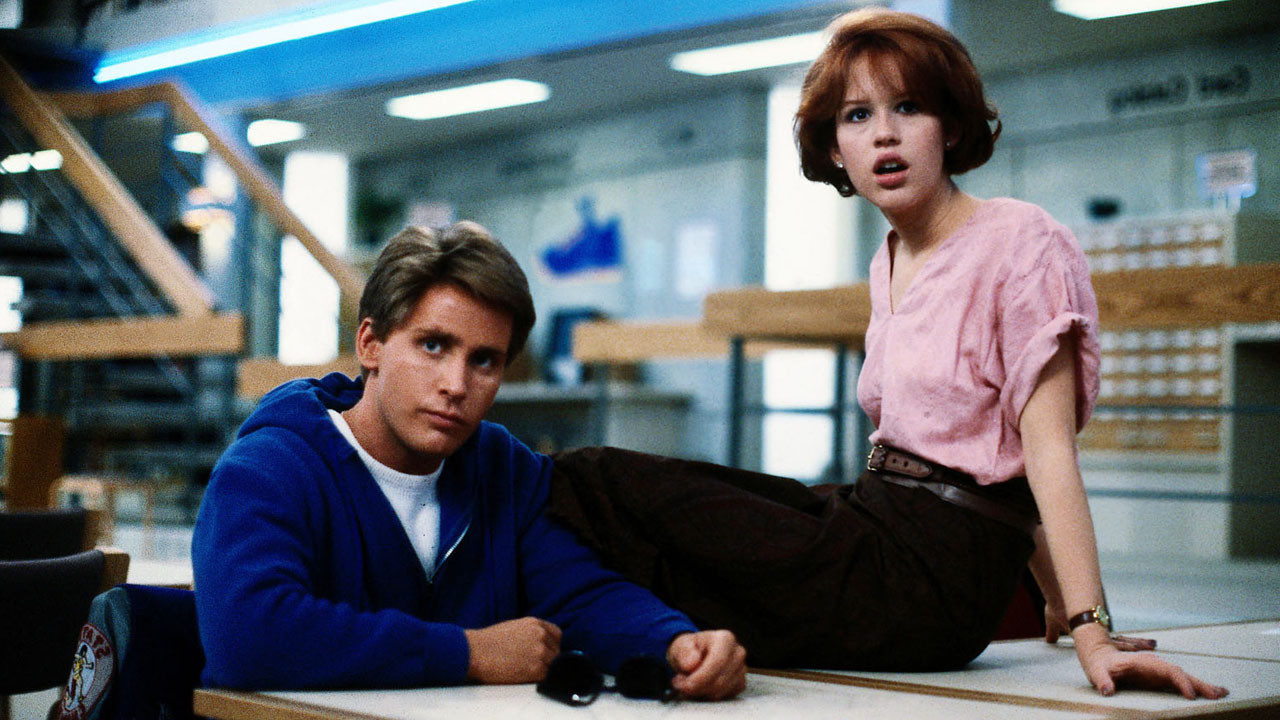 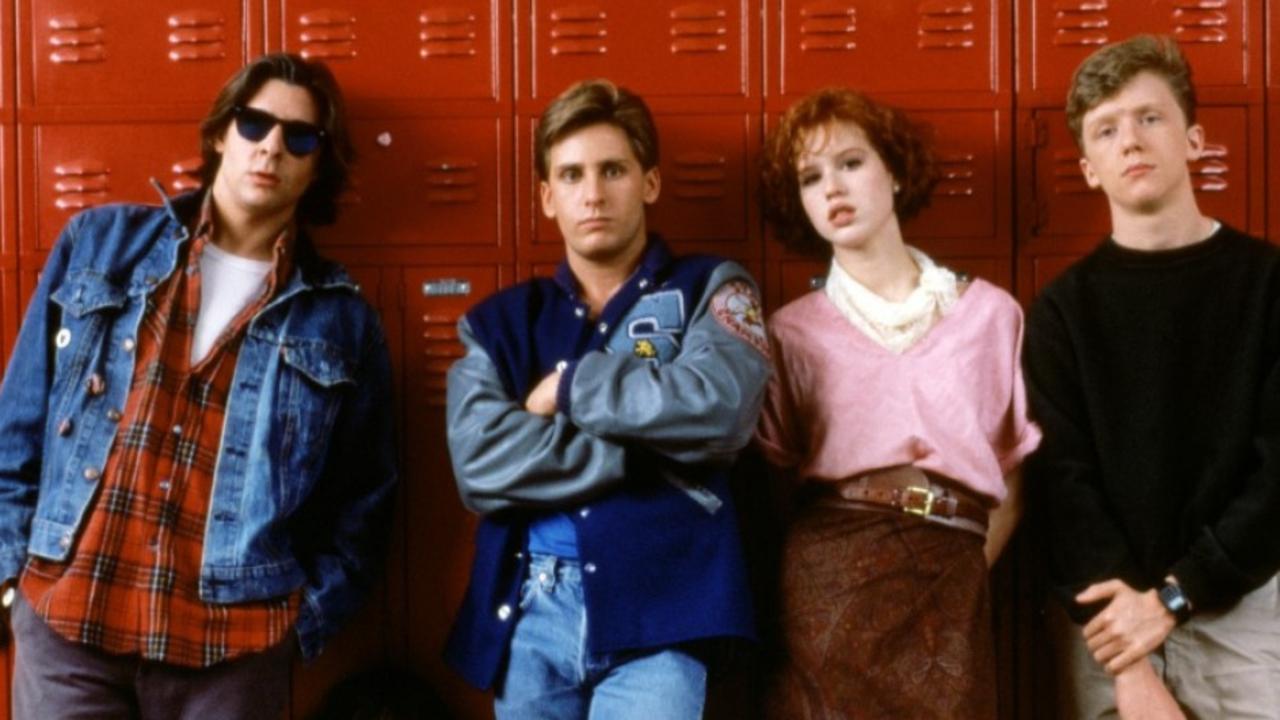